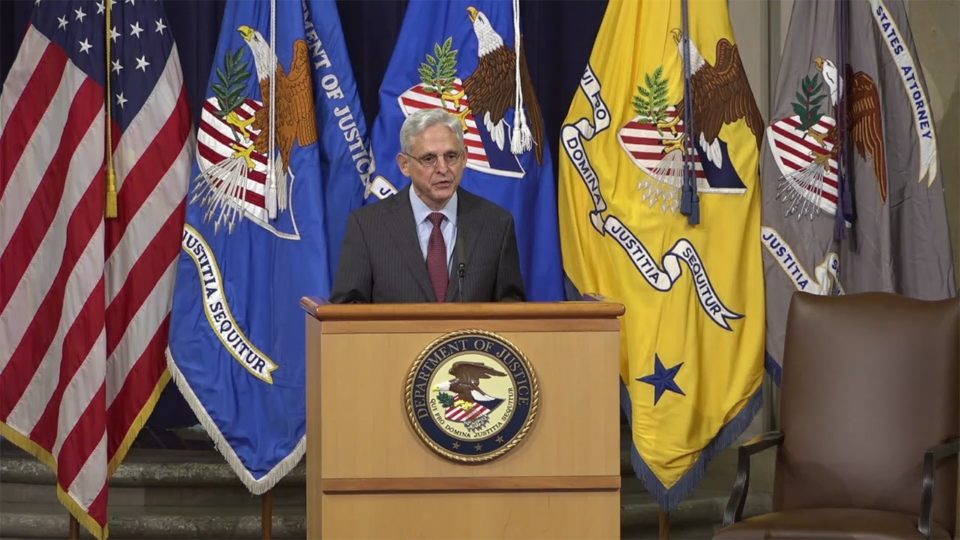 The U.S. Justice Department is taking action to combat racially discriminatory lending practices that have plagued families of color for decades.

On Friday, the Depart of Justice unveiled the Combatting Redlining Initiative to address the illegal practice of redlining, which is prohibited by the Fair Housing Act and the Equal Credit Opportunity Act.

Led by the Civil Rights Division’s Housing and Civil Enforcement Section in partnership with U.S. Attorney’s Offices, the initiative will build on the work to make mortgage credit and homeownership accessible to all Americans regardless of race, nationality, or the neighborhood they live in.

“Lending discrimination runs counter to fundamental promises of our economic system,” said Attorney General Merrick B. Garland. “When people are denied credit simply because of their race or national origin, their ability to share in our nation’s prosperity is all but eliminated.

Redlining was first introduced by the federal government during the New Deal era and has been practiced legally and illegally by private lenders since then. The DOJ notes the negative impact redlining has had on American families of color.

With homeownership being one of the principal means of building wealth in this country, the practice of redlining has “contributed to families of color persistently lagging in homeownership rates and net worth compared to white families,” the DOJ said. The gap between whites and Black homeownership is even larger today than it was in 1960, before the Fair Housing Act of 1968.

Garland also announced the initiative’s first settlement of $8.85 million, as noted by Reuters. The settlement comes after the government found Tennessee’s Trustmark National Bank guilty of not offering home loans in predominantly Black and Hispanic neighborhoods.

“Today, we are committing ourselves to addressing modern-day redlining by making far more robust use of our fair lending authorities,” Garland said.

“We will spare no resource to ensure that federal fair lending laws are vigorously enforced and that financial institutions provide equal opportunity for every American to obtain credit.”