U.S. Poverty Has Reached A New High Due To The Pandemic 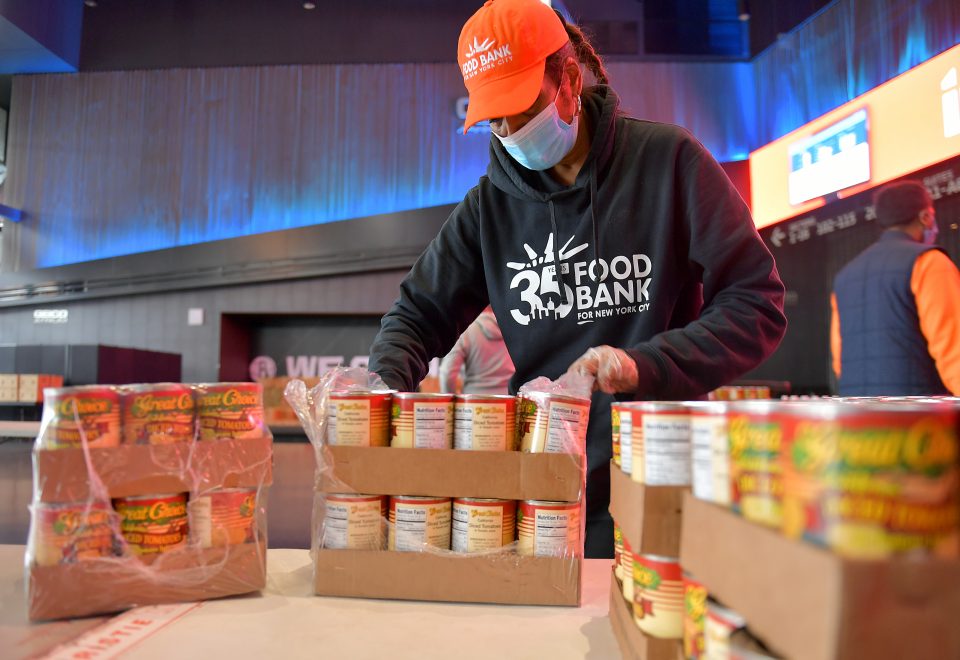 It’s been over a year since the coronavirus pandemic began and while things appear to be slowly getting back to normal, for many the economic pain and worries are still alive and well.

According to the researchers at the University of Chicago Harris School of Public Policy and the University of Notre Dame Department of Economics, Census data shows the poverty rate in the U.S. has climbed to 11.7%, a full percentage point higher than it was in early 2020.

Poverty among Black Americans actually fell from 23% at the beginning of last year to 21%. However that’s still more than double the rate for White Americans (8.9%).

Researchers say these numbers point to just how significant the CARES Act and additional stimulus were at keeping millions of Americans out of poverty. They also pointed put what could happen if those programs expire before many Americans get back on their feet.

“It’s astonishing that we’re seeing a high now. It does underscore how vulnerable so many people are that we still have not recovered enough that once the government aid starts tapering down… you can’t just cut off this aid overnight before the jobs come back,” Andrew Stettner, senior fellow at the Century Foundation told NBC News. “You’d hope by now things would have recovered.”

The poverty rate actually fell at the beginning of the pandemic due to the $1,200 stimulus check that was mailed or deposited into bank accounts. Expanded unemployment benefits, including the $600 federal benefit, also helped those struggling.

The pandemic also put many people into poverty.

Those with the ability to telecommute kept their jobs, even if they had to deal with reduced hours or temporary furloughs. However, millions in the travel, bar and restaurant, airline, service, and other industries went from paying their bills to unemployed and struggling almost overnight.

The researchers added that although the economy and the job market may look like they’re getting better, things are still far from where the country was before the pandemic. The group noted that although the unemployment rate has fallen since the beginning of the pandemic, weekly jobless claims are still being filed at a rate five times higher than before COVID-19 became a part of our daily lives.

Another infusion of funds by the government may be needed as the job market still hasn’t completely recovered. Other government programs will; be needed as well. Americans collectively owe about $70 billion in back rent due to the pandemic and homeowners who have a mortgage will also need help.