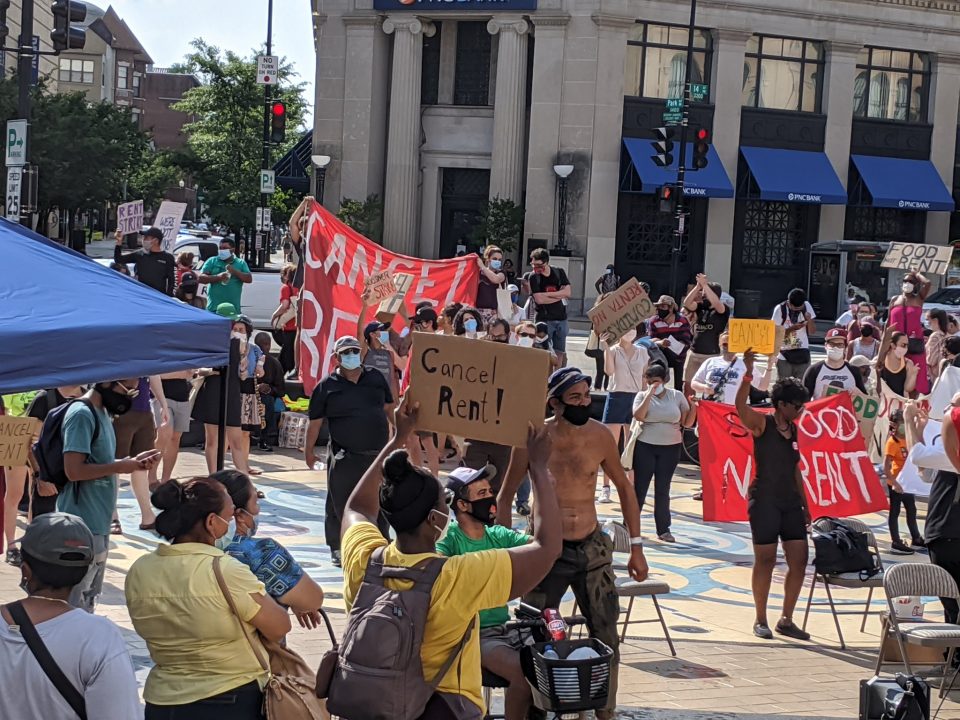 In yet another sign of how much Americans have been struggling during the coronavirus pandemic, renters owe more than $21.5 billion in back rent.

According to Yahoo News, the global advisory firm Stout, Risius and Ross estimated the figure Wednesday as Democrats and Republicans continue to fight over the second coronavirus package.

The bill drafted by Senate Republicans does not include a plan for the recently lapsed federal eviction ban, which carried a stay for rent due for one-third of renters in the country. Making things worse, the federal unemployment bonus of $600 also expires this week. The combination could be deadly to America’s economy.

Without a solution, the likely result “will be a staggering surge in homelessness unlike anything we have seen,” John Pollock, a Public Justice Center attorney and coordinator of the National Coalition for a Civil Right to Counsel, told Yahoo.

Moody’s Analytics Chief Economist Mark Zandi also noted that very few people would be able to pay the back rent. A debt spiral could haunt displaced tenants “for a lifetime,” he added.

The eviction ban protecting a third of renters in buildings with mortgages backed by the federal government lapsed Friday. The rent deferred over the last four months is now due, as is all the rent where local and state moratoria on evictions have also ended.

The economy is still suffering with more than 30 million citizens unemployed and the death toll from the coronavirus exceeding 150,000. Many metro areas including New York City, Oakland, and Detroit have held “cancel rent” protests.

When rent isn’t paid for such an extended period, the low end of the market becomes a house of cards and “it starts to fall down,” Emily Benfer, who co-created the COVID-19 Housing Policy Scorecard at Princeton University’s Eviction Lab, told Yahoo.

The Democrat-controlled House passed its second coronavirus relief package in May, which included continuing the $600 benefit through January, allocating $100 billion for rental assistance, and extending the federal ban on evictions for up to one year.