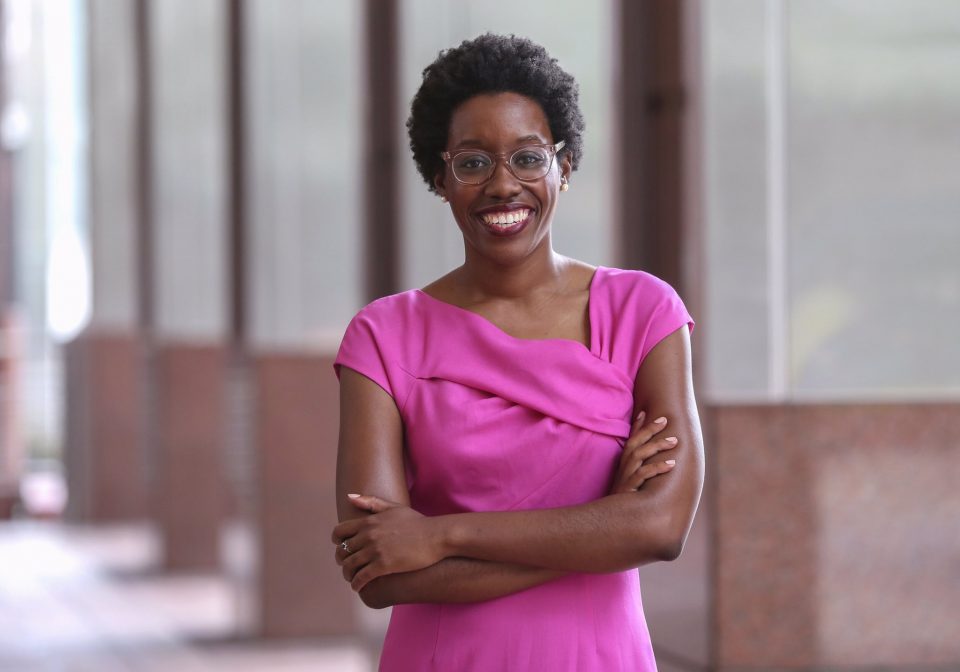 The Associated Press declared Underwood the winner after her lead grew from 3,524 votes to 4,288 votes when an additional 2,910 ballots were reported by Will County election authorities on Wednesday. Underwood received more than 200,000 votes while Oberweis is still below 196,000 votes.

Some of the ballots that have not yet been counted are from voters in counties within the 14th District including Lake, McHenry, Kane, Kendall, DeKalb, Will, and DuPage counties.

After the win, Underwood said she is proud and excited to continue serving Chicago’s west and north suburban and exurban 14th Congressional District.

“I am honored to be reelected to represent Illinois’ beautiful 14th District in Congress. This was a tough race under some very difficult circumstances, and I want to say thank you to my supporters, the voters, and our elections officials for their diligent work,” Underwood said in a statement Thursday.

Oberweis tried to declare victory a day after the election, however, his lead slowly diminished and Underwood not only took the lead but expanded it exponentially. A spokesman for Oberweis told Yahoo the Republican candidate was not conceding and that his previous call for a recount stands.

Illinois election officials told NBC Thursday, more than 87,000 have been returned but the number of ballots that have not been returned yet stands at more than 280,000. Ballots postmarked by Election Day on Nov. 3 can legally be counted if they arrive by Nov. 17.

In her victory speech, Underwood said she will fight for every constituent and bring her Midwest values to the hustle and bustle of Washington D.C.

“Whether you voted for me or not, I pledge to represent every member of this community. That’s my responsibility, and I take it seriously. It’s a privilege to bring northern Illinois voices and values to Washington and I can’t wait to build upon all that we’ve accomplished, together.”