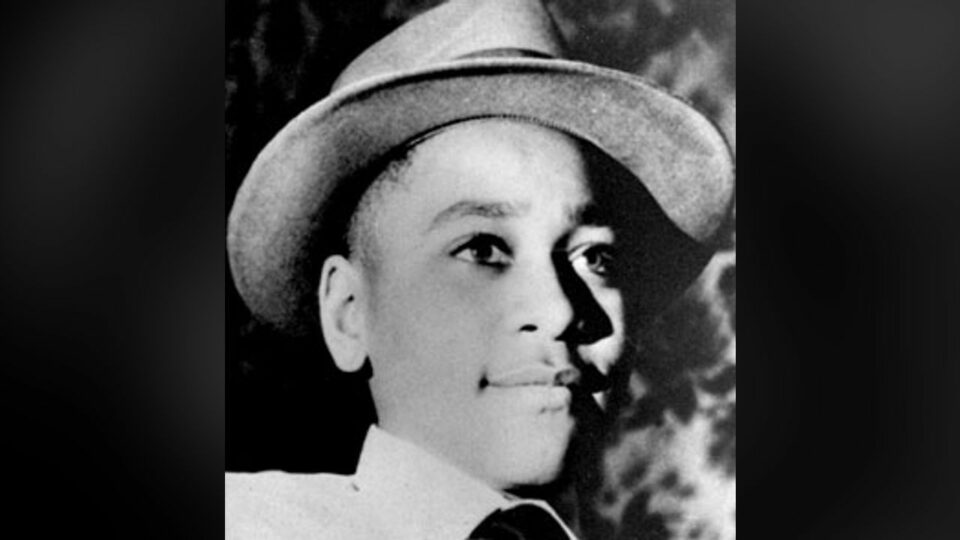 A team searching a Mississippi courthouse basement for evidence about the lynching of Black teenager Emmett Till found an unserved warrant charging a white woman in his 1955 kidnapping. Now, relatives of the victim want authorities to finally arrest her nearly 70 years later.

A week after the House passed the Emmett Till Anti-Lynching Act of 2022, the Senate is now onboard with making lynching a federal hate crime.

This Monday, the Senate passed the bill with a unanimous vote and is now awaiting the approval of President Joe Biden, CNN reports. The support of both legislative branches is a long-anticipated and sought-after goal for Congress.

“After more than 200 failed attempts to outlaw lynching, Congress is finally succeeding in taking the long-overdue action by passing the Emmett Till Anti-Lynching Act. Hallelujah. It’s long overdue,” said Majority Leader Chuck Schumer in remarks on the Senate floor after the bill’s passage.

Efforts to pass anti-lynching legislation date back to 1918. Over a century later, U.S. Sen. Cory Booker and then-Sen. Kamala Harris first introduced anti-lynching legislation in 2018 and subsequently made ambitious efforts to help lead its unanimous passage on the Senate floor in February 2019. After stalled efforts, Booker reintroduced the Emmett Till Anti-Lynching Act last month to amend the United States Code and specify that lynching is a crime that warrants an enhanced sentence under existing federal hate crime statutes.

“I am proud to say that Congress has finally passed legislation to criminalize lynching, a shameful instrument of terror used to intimidate and oppress Black Americans,” Booker said in a statement. “During the 19th and 20th centuries, more than 4,000 African-American men, women, and children were lynched and between 1936 and 1938, the national headquarters of the NAACP hung a flag with the words’ A man was lynched yesterday,’ solemn reminders of the dark eddies of our nation’s past.”

This bill not only makes lynching punishable by up to 30 years in prison, but it also honors 14-year-old Emmett Till, who was a victim of a heinous beating and shooting during the summer of 1955. His murder drew international attention and exposed the brutal reality of Jim Crow.

“It is an important step forward as we continue the work of confronting our nation’s past in pursuit of a brighter and more just future,” Schumer said, adding that he looks forward to Biden “quickly” signing the bill into law.