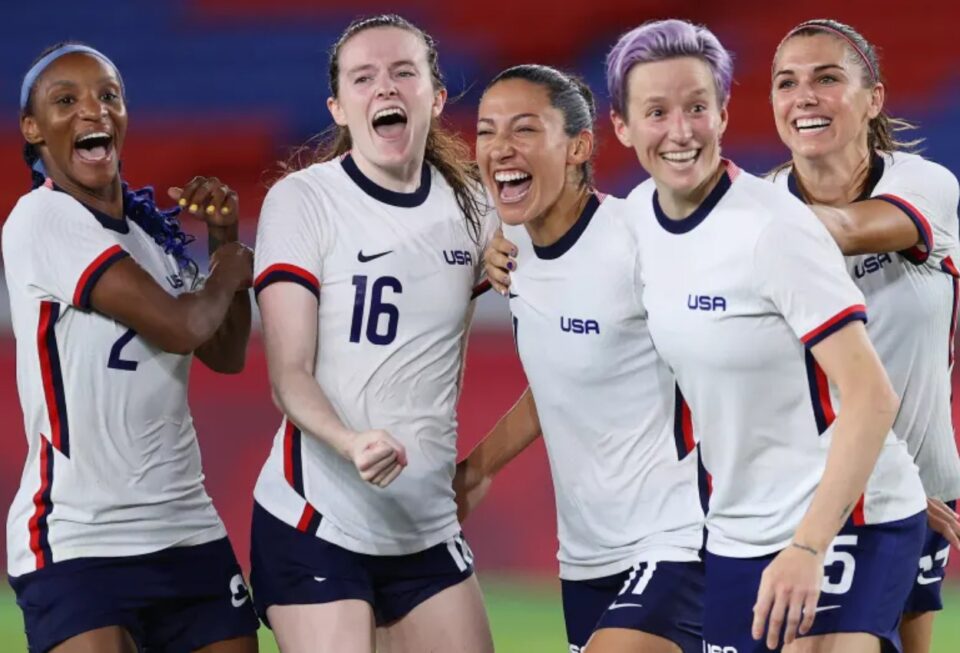 Soccer has equal pay for all.

In a historic accomplishment, U.S. Soccer, @USMNT and @USWNT have come together to agree to new collective bargaining agreements that will run through 2028 and achieve true equal pay – including equalization of World Cup prize money.

“U.S. Soccer and the USWNT and USMNT players have reset their relationship with these new agreements and are leading us forward to an incredibly exciting new phase of mutual growth and collaboration as we continue our mission to become the preeminent sport in the United States,” said U.S. Soccer President Cindy Parlow Cone in a written statement.

She said the agreements “have the potential to change the game around the world.”

Both collective bargaining agreements, slated to run through 2028, attain equal pay for equal play, through identical economic terms. These financial terms include the same compensation for all competitions. This includes the FIFA World Cup and the introduction of the same commercial revenue-sharing means for both teams. The negotiated terms of the contracts will guarantee that U.S. Soccer’s Senior National Team players stay among the highest paid in the world.

“They said equal pay for men and women was not possible, but that did not stop us and we went ahead and achieved it,” said Walker Zimmerman, a member of the USNSTPA leadership group. “We hope this will awaken others to the need for this type of change and will inspire FIFA and others around the world to move in the same direction.”

The CBAs will take place over the next two World Cup and Olympic cycles and ensure that USWNT and USMNT players are among the highest-paid National Team players in the world.

The agreements, which run through 2028, contain: