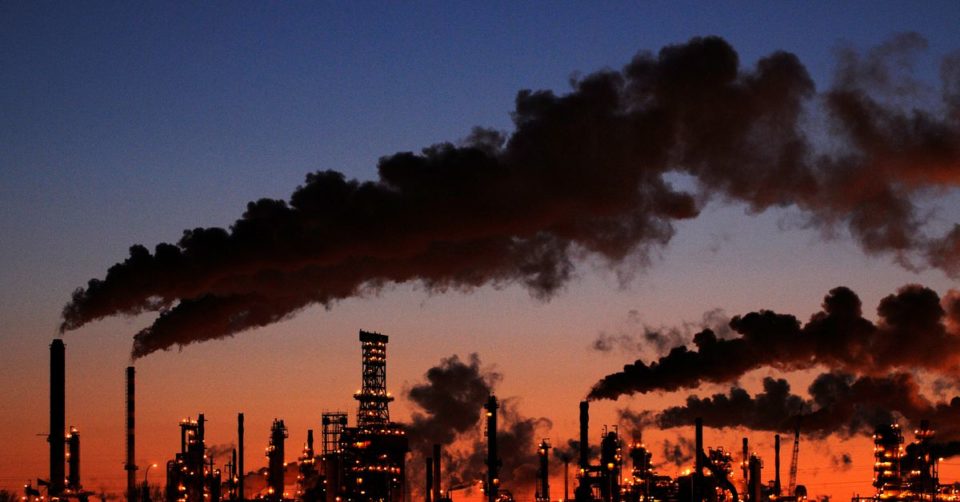 The White House said it was embracing “ambitious but attainable goals” for international aid to developing countries, given the urgency of climate change and to compensate for a sharp drop in U.S. funding during the Trump administration.

The White House said that by 2024 it would triple financing of climate adaptation, which focuses on adjustments to current or expected climate change. It said it would work with Congress to enact needed legislation.

The Biden administration released its climate finance plan in tandem with a new goal to cut emissions by 50%-52% from 2005 levels.

Leonardo Martinez-Diaz, a top aide to Biden’s climate envoy John Kerry, said total U.S. international public climate finance averaged around $2.8 billion a year during the baseline period from fiscal 2013-2017, with around $500 million going toward adaptation. That was the most recent period when U.S. climate finance was at an all-time high, he said on Twitter.

A handful of nongovernmental organizations said on Thursday the United States, the world’s second climate emitter after China, would have to contribute $800 billion in international climate finance through 2030 for its “fair share.”

“The United States has an obligation to provide finance and other forms of support to enable emissions cuts in poorer countries, and to ensure that frontline communities in those countries can survive the climate impacts that are already happening,” said Niranjali Amerasinghe, executive director of ActionAid USA.

In a fact sheet on the climate finance plan, the White House said U.S. agencies, working with development partners, would prioritize climate in their investments, expand technical assistance and increase funding for adaptation and resilience.

It said the U.S. Agency for International Development (USAID) would release a new Climate Change Strategy in November 2021, at the 26th Conference of the Parties to the United Nations Framework Convention on Climate Change (COP26).

USAID said it would leverage $250 million in federal funding to attract $3.5 billion in private sector financing for climate-related work over the next three years, and aimed to sharply scale up climate finance programs in 20 fast-growing economies.

The U.S. International Development Finance Corporation (DFC) would change its development strategy to include climate change for the first time, and prioritize climate mitigation and adaptation.

The Millennium Challenge Corporation’s new climate strategy would focus on climate-smart development and sustainable infrastructure, aiming to put more than 50% of its funding into climate-related investments over the next five years, it said.

The U.S. Treasury, which this week named a climate czar, would direct U.S. executive directors in multilateral development banks such as the World Bank to ensure they set and applied ambitious climate finance targets and policies.

Treasury, together with the Organization for Economic Co-operation and Development, will spearhead efforts to modify guidelines for official export financing to reorient financing away from carbon-intensive activities, it said.