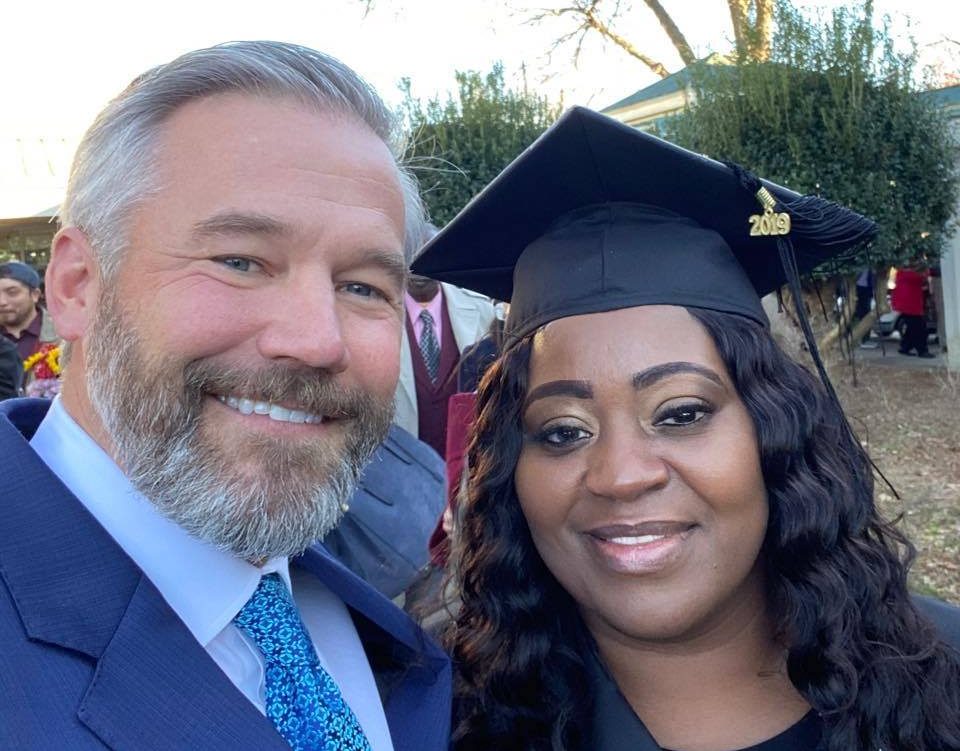 Sometimes a conversation in a taxi cab can lead to good fortune. This is exactly what happened with an Uber driver who had her debt cleared from one of her passengers, according to CNN.

Latonya Young, who works as a hairstylist and Uber driver, picked up a passenger outside of Atlanta’s Mercedes-Benz Stadium and started engaging in a conversation. She told the man that after having a child at the age of 16, she had to drop out of high school to raise him and recently had to drop out of college because she owed a $700 balance to Georgia State University.

In response, the passenger, who was a man named Kevin Esch, decided to go directly to Georgia State University and pay off the balance of Young’s debt without her knowing about the deed. The university contacted Young to inform her that she was able to register for classes.

“I was literally blown away. A stranger has never done that — or done anything like that — for me,” Young said.

The mother of three registered with the school and worked hard to earn her associate degree in criminal justice. “I maintained my grades, As and Bs, just trying to make sure he knows I appreciate him,” she said. She plans on pursuing her bachelor’s degree as she aspires to become an attorney.

Esch actually attended Young’s graduation when she received her degree.”There was something about Latonya that just—she resonates with me and we developed an incredible friendship now and I am incredibly proud of what she’s done,” he told CNN Full Circle. “I could’ve bought new clothes or I could’ve helped someone out. And what has come back to me has come back a hundredfold and I would do it 1,000 times over.”

In a statement to CNN, Andrea Anne Jones, a spokesperson at Georgia State University, said, “Kevin Esch has been justifiably applauded and heralded for providing the funds to enable Georgia State student Latonya Young to earn a college degree, but his gift is so much bigger than that. With it, he has changed a life and opened a door to a brighter future for a student who, like so many others we see at Georgia State, simply needs a chance to achieve and succeed.”