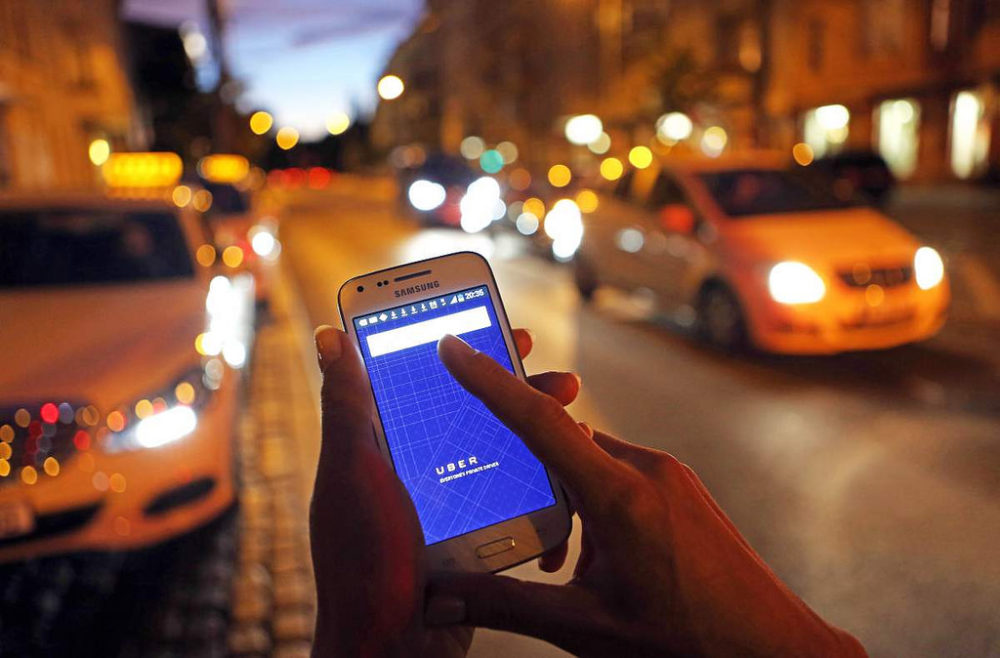 An Arizona woman has died after she was struck by a self-driving car operated by Uber in what is now believed to be the first known fatality from an autonomous vehicle.

Tempe police say the vehicle, which struck the woman walking outside of the crosswalk, was in “autonomous mode,” when it crashed Sunday night. Following the news, Uber said it has temporarily suspended its driverless vehicle testing in Tempe, Pittsburgh, San Francisco, and Toronto, a spokesperson said.

“Our hearts go out to the victim’s family. We are fully cooperating with local authorities in their investigation of this incident,” an Uber spokeswoman, Sarah Abboud, said in a statement.

When Uber announced its acquisition of Otto 90, a tech startup that makes self-driving trucks in 2016, and its plans to test driverless cars, automotive and transportation experts heralded the company’s move.

“We are on the cusp of a new era in automotive technology with enormous potential to save lives, reduce greenhouse gas emissions, and transform mobility for the American people,” Department of Transportation Secretary Anthony Foxx said, in an interview with Black Enterprise in 2016.

Last spring, in Tempe, a self-driving Uber vehicle was involved in another accident. Although not a deadly one, abc15 reported that the autonomous SUV rolled onto its side following a collision with a car that failed to yield. That was followed by the news of the death of Joshua Benton, a Tesla aficionado, who died in a crash while his Tesla car was still in autopilot mode.

In 2015, a study published by the University of Michigan’s Transportation Research Institute found that “self-driving test cars are involved in crashes at five times the rate of conventional cars” but this will be the first ever fatality caused by such a vehicle.

The fatal crash will now raise more questions about the safety of driverless vehicles and regulation of the industry. Because driverless cars connect to the internet, security experts say that connected cars are vulnerable to security threats. Recently, researchers hacked into a Nissan Leaf electric vehicle, to bring awareness to security issues and connected cars.