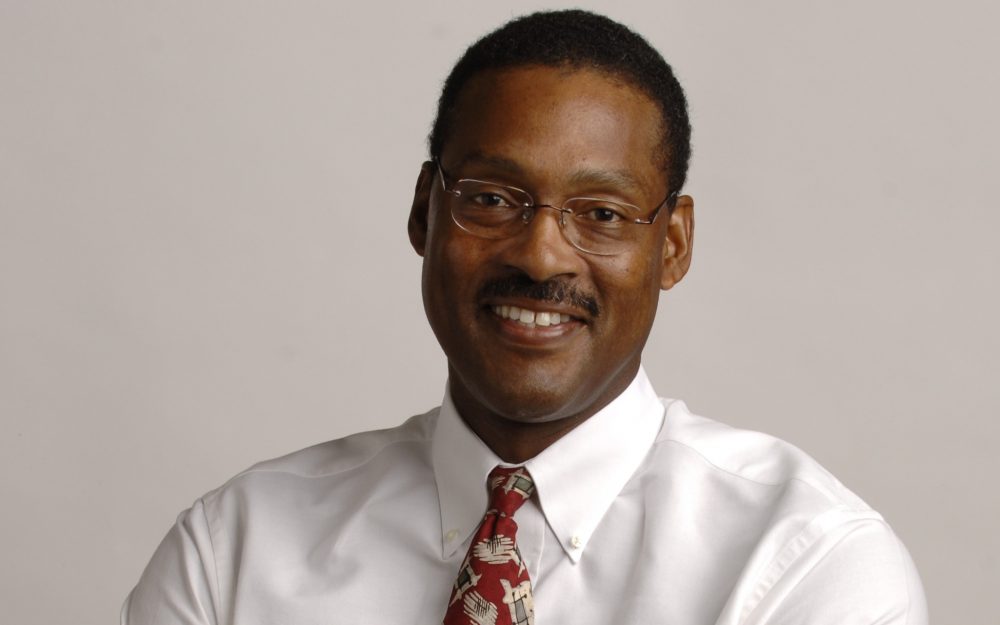 This week on The Urban Business Roundtable, UBR Contributor Renita D. Young speaks with Ulysses Bridgeman Jr., the founder and CEO of Manna Inc. Based in Louisville, Kentucky, the quick-service restaurants holding company earned revenues of $511 million in 2010 to land at No. 7 on the Black Enterprise 100s list of the nation’s largest Black-owned industrial/service companies.

Prior to starting his career as a food franchise industry CEO, Bridgeman, a native of East Chicago, Indiana, played professional basketball with the National Basketball Association’s Milwaukee Bucks and the Los Angeles Clippers, for 12 years. Concurrently with his time in the NBA, he worked as a sales and public relations representative for Howard Johnson. After his playing career, Bridgeman entered the food franchise industry. Today, he is the president and owner of Bridgeman Foods Inc. and Manna Inc., which operates 160 Wendy’s Restaurants in five states and 103 Chili’s Restaurants in seven states. In addition to multiple hall of fame honors as a basketball standout, including induction into the Indiana Basketball Hall of Fame, Bridgeman has earned numerous awards as a business leader, including Wendy’s Founder’s Award and induction into the Junior Achievement Business Hall of Fame. The quick-service restaurant mogul joins the roundtable to share his journey to success with Young.

Also, UBR Contributor Samantha Pass speaks with speaker and financial journalist Kelvin Boston, author of Who’s Afraid to Be A Millionaire: Mastering Financial and Emotional Success (Wiley) and the host of Moneywise with Kelvin Boston, which airs on PBS stations and is distributed to more than 83 million households nationwide. Bostons sits down with Pass to share how to overcome fears while managing financial success.

In addition, in my “Alfred’s Notepad” segment, I share some important last minute tax tips for the more than 15 million Americans who are self-employed. For more great tax strategies for entrepreneurs, check out Money section of the December 2011 issue of Black Enterprise magazine for the article, “Year-End Tax Tips for the Self-Employed.”