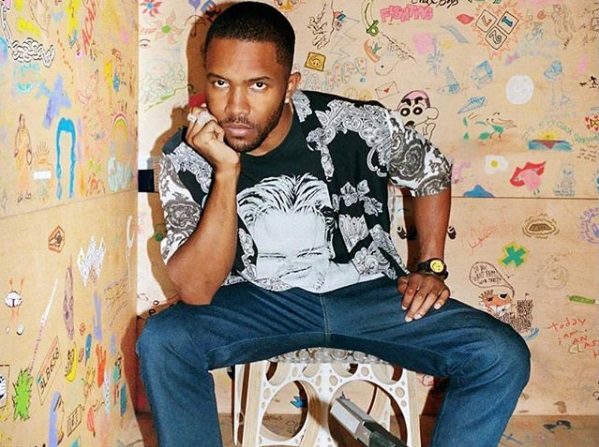 R&B artist Frank Ocean is joining an esteemed class of entertainers whose lyrics, image, and cultural impact have been adpated into academia. Starting in the fall, students at the University of California, Berkeley will have the opportunity to take a course exploring the 30-year-old singer’s music. The course title, “Brain Like Berkeley,” is cited from a lyric from Ocean’s 2011 breakout hit “Novacane.”

UC Berkeley student Preya Gill revealed via Twitter that the school recently approved the proposal that she and her roommate, Deborah Chang, created based on Ocean’s artistry. The two sophomores started developing the course after quickly bonding over their love for the songwriter. “When we found out that Berkeley accepts student-taught courses, we immediately saw the potential Frank Ocean’s artistry offers,” Gill told Fader. The course, which Gill and Chang will instruct together, will reportedly cover the singer’s “artistic history, upbringing, background, musical influences, artist identity, and the way he challenges dominant social concepts, such as toxic masculinity and gender politics,” they said.

“We want to encourage a deep literary exploration of his artistry both in lyrics and through his visuals and live performances. We hope to provide a safe environment where students can discuss his poetry and music with sensitivity, creative respect, and open-mindedness,” stated the pair in an email. Students at UC Berkeley will be able to sign up for the course in August on the school’s website.

In addition to Frank Ocean fans, the musician’s family members also seem to be excited about the course, according to Gill’s tweets. “Frank Ocean’s brother Ryan and mother Katonya have expressed their support for our course and even shared the tweet to their accounts,” they said.

Ocean is part of an elite and growing class of artists whose work and celebrity have been studied in universities around the country, like Beyoncé, Kanye West, Nas, Kendrick Lamar and Jay-Z.