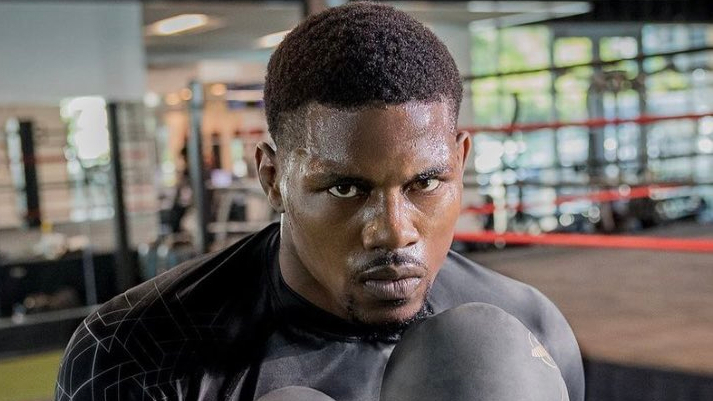 A mixed-martial arts fighter became a hero outside of the octagon when he and his training partner helped capture a gunman involved in a shooting at a Houston restaurant.

According to WFAA, UFC competitor Kevin Holland and his training partner, Patrick Robinson, were dining at a sushi restaurant in Houston earlier this week when they heard a gunshot. The pair leaped into action to pursue the gunman. They caught up to him and disarmed him before any harm was done to anyone.

Holland spoke to WFAA and explained that celebrations were happening at the restaurant when the incident occurred.

“We are sitting there eating, having a good time,” Holland said. “The people behind us, they were having a birthday party.” He stated that he and Holland were eating when “next thing you know, a gunshot just pops off.”

Due to all of the celebrations taking place at the restaurant, Holland said the shots didn’t faze him. When he realized that 40 to 50 people reacted to the same sound, he discovered that his initial thoughts were correct.

“So, I assumed when I heard the big bang, I assumed it was a champagne bottle popping. So, maybe that is why I wasn’t so excited when I turned around,” said Holland.

After seeing people heading for cover under the tables, the two fighters saw another person attempting to stop the gunman. They jumped in to assist the individual. As they struggled to wrestle the gun from the man, he noticed the man pointing the firearm at them.

Holland and Robinson were able to subdue the man and held him down until police officers arrived at the scene.

“If it wasn’t for the quick thinking of the good Samaritan taking the gun away, who knows what could have happened,” HPD Sgt. Ricardo Salas told KHOU. “We’re very thankful the citizen helped us out.”

This was Kevin Holland’s reaction shortly after he and a friend took down a gunman Monday night at a restaurant in Houston.