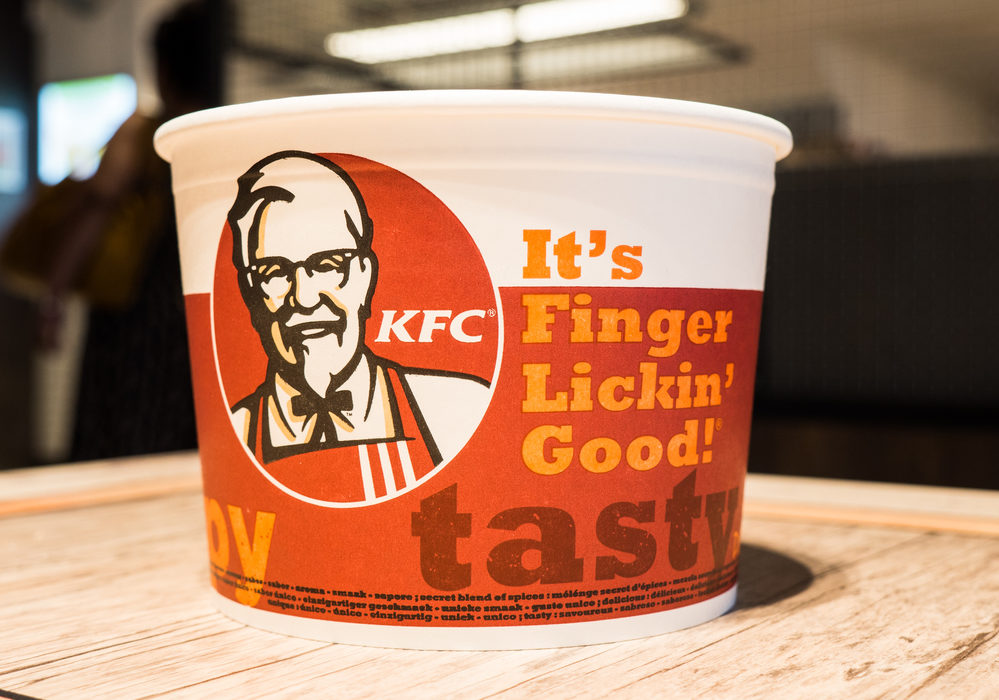 With all the discussions centering around avoiding the coronavirus, people are up in arms over KFC’s latest ad featuring its long-standing slogan, “Finger Lickin’ Good,” according to Fox News.

With health officials advising the world’s citizens to wash their hands vigorously to stop the current pandemic, television viewers in the United Kingdom are not too happy with KFC’s recent ad showing that its chicken is finger-lickin’ good The commercial, called “Piano,” shows multiple people licking their fingers while eating in public places. Which, as of right now, is a definite no-no.

KFC has decided to suspend the advertisements using the brand’s classic slogan in the U.K. because the Advertising Standards Authority has reportedly received a multitude of complaints regarding the latest ad, which launched two weeks ago. The ASA has received 163 viewer complaints after the commercial debuted on television, a spokesperson confirmed to Fox News.

The company sent a statement to AdAge, explaining why it pulled the recent commercial: “It doesn’t feel like the right time to be airing this campaign, so we’ve decided to pause it for now—but we’re really proud of it and look forward to bringing it back at a later date.”

Several other companies have pulled their ads that many deem insensitive due to the COVID-19 outbreak. Hershey just pulled an ad that features various people hugging and shaking hands. Coors Light decided to discontinue its “Official Beer of Working Remotely” campaign that was supposed to run through the NCAA Tournament’s March Madness.

Hershey Co. chief marketing officer Jill Baskin told AdAge, “Sadly, we have decided to temporarily replace two of our ads that feature human interaction, that include hugging and handshakes, due to the current sensitivities surrounding the COVID-19 virus. At this time, our ads have been replaced with product-centric spots.”