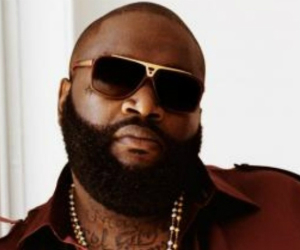 Looks like artists may start to watch what they say in their songs.

UltraViolet, an organization dedicated to championing women’s rights and fighting sexism, is urging Reebok to drop Rick Ross based on the controversy of the lyrics akin to date rape in the song, “U.O.E.N.O.”

A petition drafted by UltraViolet states, “By holding Rick Ross up as something to aspire to, Reebok is sending the message that raping a woman is cool — and that’s a dangerous message to send the boys and young men that Reebok markets to. This is what rape culture is.”

On April 4, members of UltraViolet protested outside Reebok’s flagship store in New York City and delivered a petition with 71,763 signatures against Ross.