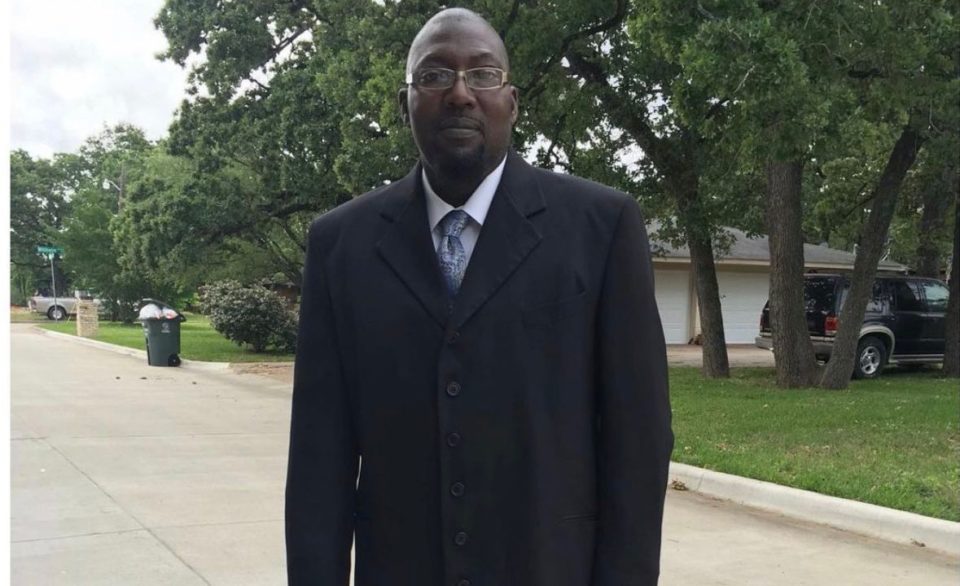 No matter how many protests are staged, it’s clear that unarmed Black men are still far from safe in the presence of police.

According to KCEN-TV, a Black family is calling for the arrest of a police officer who killed an unarmed family member during a mental health check in Texas. According to the family of Patrick Warren Sr., the police were called to try to help assist Warren as he was having a mental health emergency. Instead of helping to defuse the situation, Killeen police ended up killing him.

“🤬🤬🤬 I need you to see this. ⁣
⁣
“And think, just for a moment, about the violet white men in the Capitol this past week. ⁣
⁣
“Let me tell you what you are seeing. ⁣
This is in Killeen, Texas.⁣
⁣
“Patrick Warren, Sr is a pastor.⁣
A beloved father. ⁣
A cherished husband.⁣
⁣
“His family called MENTAL HEALTH PROFESSIONALS for help when he appeared to be having a mental health crisis. ⁣
⁣
“They sent the police instead. ⁣
⁣
“Within 1 minute of ringing the doorbell, police shot Patrick 3 times in the chest and killed him.”

The family is being represented by S. Lee Merritt, who is also calling for the immediate arrest of the police officer.

#PatrickWarrenSr was murdered by @KilleenPD. He was on his own property. He was unarmed.

He was suffering a mental health crisis and simply needed help. Instead he was shot three times in his chest and tased.

We demand the immediate arrest of this officer. pic.twitter.com/tNdNBfC5b3

The Killeen Police Department issued a statement regarding the incident:

“At approximately 5:29 p.m., officers were dispatched to the 1600 block of Carrollton Avenue in reference to a 911 call in reference to a psychiatric call. Upon the officer’s arrival, he encountered an emotionally distressed man. The officer initially used his conducted energy weapon, which was ineffective, and then discharged his duty weapon during the encounter, striking the subject. The male was transported by paramedics to the Carl R. Darnall Army Medical Center and later succumbed to his injuries. He was pronounced deceased by medical personnel and Justice of the Peace Bill Cooke.”

“The officer involved, Officer Reynaldo Contreras, is a 5-year veteran of the department. He remains on administrative leave pending the results of the investigation. In addition to the investigation being conducted by the Texas Rangers, the Killeen Police Department is conducting a separate Internal Affairs investigation.”