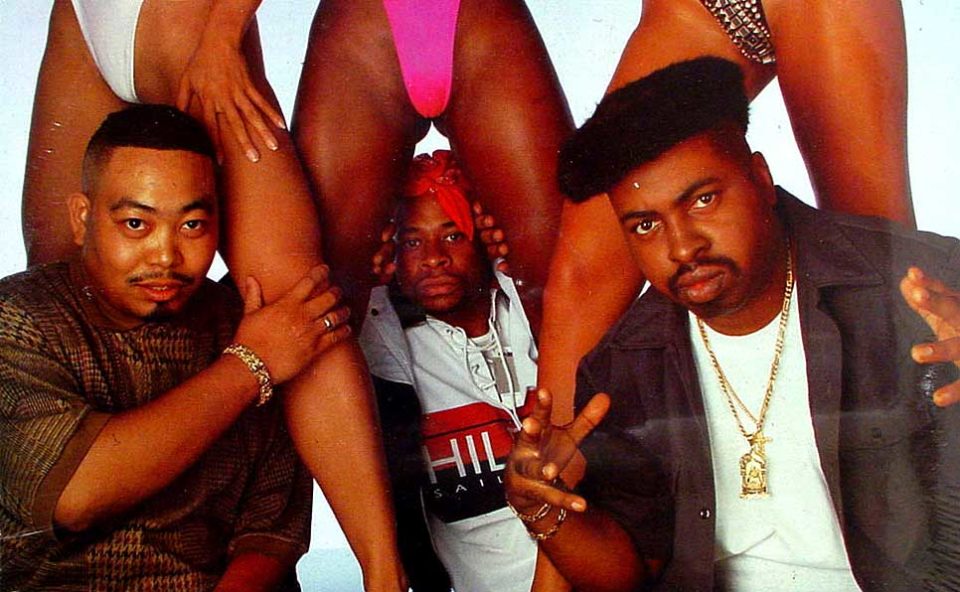 Luther Campbell, better known as Uncle Luke, has expressed his frustration regarding how he was not nominated into this year’s Rock & Roll Hall of Fame, according to AceShowbiz.

“S**t another year of not getting inducted into the Rock ‘n’ Roll Hall of Fame,” wrote Luke, 60, on Instagram. “Unbelievable.”

To be considered for the Rock & Roll Hall of Fame, an artist or act has to have made their debut record at least 25 years earlier, which makes the 2 Live Crew eligible. The group, which introduced the first Asian American rapper in mainstream hip-hop, released their debut album “The 2 Live Crew Is What We Are” in 1986.

The Rock & Roll Hall of Fame announced on May 12 that it will be inducting Jay-Z, Foo Fighters, The Go-Go’s, Carole King, Todd Rundgren and Tina Turner into its class of 2021.

“This diverse class of talented inductees reflects the Hall’s ongoing commitment to honor artists whose music created the sound of youth culture,” said John Sykes, chairman of the Rock and Roll Hall of Fame Foundation.

Despite the feeling of being snubbed, the 2 Live Crew has had recognization in the hip-hop industry, such as a Lifetime Achievement honor at the 2017 BET Hip Hop Awards.