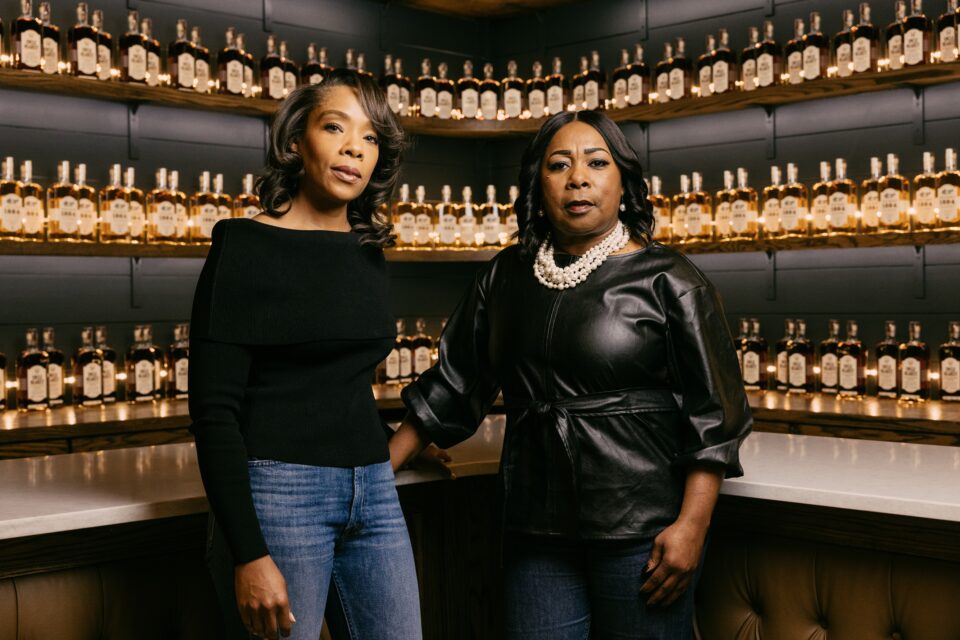 With growth of more than 3,000 percent since its first year, and nearly 700 percent during the capture period of this Inc. 5000 list, Uncle Nearest joins an illustrious group of honorees like Microsoft, Facebook, Under Armour, Chobani, Patagonia and many other behemoths who first gained national exposure on the Inc. 5000 list. Every year, Inc. releases the ranking of the 5,000 fastest growing private companies in America, based on percentage of revenue growth. Uncle Nearest is one of few spirit brands to ever be featured on the list.

In 2021, Uncle Nearest announced it had become the best-selling African American owned and founded
spirit brand in history, selling 1.5 million bottles of its sought after super premium whiskey. The
company has since gone on to sell more than three million bottles. Its whiskey portfolio, which ranges
from $49.99 to $149 suggested retail price, is currently made up of its small batch whiskey, its Master
Blend Edition, and its original aged whiskey offering, and is available in more than 25,000 U.S. locations.

“This year alone we are on track to sell more bottles than we did in our first three and a half years in
business, and we’ve not even begun to scratch the surface,” said Katharine Jerkens, chief business officer
of Uncle Nearest.

“When we entered the bourbon market, we had no idea we were making history as the first and only
brand to commemorate an African American, and the first major spirit company to be founded and led
by a leadership team of all women,” said Fawn Weaver, chairman, CEO and founder of Uncle Nearest.

“The question on the mind of so many in the CPG and spirits industry was, could a brand with a story
broaching American topics no one had ever attempted be embraced by consumers of every background,
gender and race? That answer has become abundantly clear. The world had been waiting for Uncle
Nearest for more than 160 years, they just didn’t realize it until our bottles hit shelves.”

Since its debut in 2017, the super-premium whiskey from Tennessee has swept major spirit competitions, garnering 509 awards, including 59 Best in Class, and 335 Gold, Double Gold and Platinum medals. In 2022 alone, the brand has so far won 116 medals including 12 Best in Class awards, and with an average critic score of 92 points, continues to solidify the brand’s recognition as the most-awarded American whiskey or Bourbon for the fourth year in a row.

Nearest Green Distillery welcomes thousands of guests every weekend from all over the world. Its 323-
acre property in Shelbyville, Tenn. is a masterclass in storytelling and purpose-driven marketing. “Our goal is to cement the legacy of Nearest Green in the history books and in the hearts and minds of people all over. We are grateful to the Inc. 5000 for this honor that reminds us we’re on track to make him a household name,” said Victoria Eady Butler, fifth generation Nearest Green descendant and Uncle Nearest Master Blender.