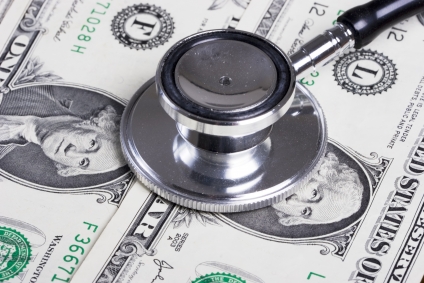 The American Medical Association announced in June that 20% of medical claims are processed inaccurately by health insurers. Medical billing advocates say the number is even higher. 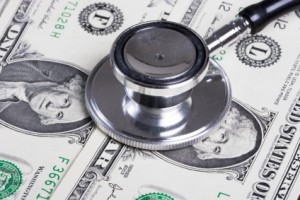 African Americans were the hardest hit during the economic downturn experiencing the greatest job losses, and as result, the lost of their health insurance. The number of unemployed and uninsured African Americans swelled between 2008 and 2013.

Now it seems that the President’s healthcare reform under the Affordable Care Act (aka Obamacare) has reversed some of the damage.

The number of Americans without health insurance dipped to its lowest in nearly six years, according to a new Gallup poll. Uninsured rates declined the most among blacks and lower-income Americans. The uninsured rate for lower-income Americans dropped 3.2 points to 27.5%, while the uninsured rate for blacks fell 3.3 points to 17.6%. Overall, about 15.6% of American adults lacked health insurance in the first quarter of 2014, down from a high of 18% last summer.

The uninsured rate for every major demographic group declined in the first quarter of 2014. However, Hispanics remained the group most likely not to be insured, with more than one in three individuals lacking coverage, though the level dropped nearly 2 points in the first quarter.

“Obamacare’ appears to be accomplishing its goal of increasing the percentage of Americans with health insurance coverage,â€ sates the latest Gallup-Healthways Well-Being Index.

President Barack Obama announced on April 1 that 7.1 million Americans have signed up for health insurance plans through federal and state-run marketplaces. This figure includes a late surge in consumers signing up for coverage at the end of March, as the U.S. Department of Health and Human Services reported that as of Feb. 28, only 4.2 million Americans had signed up for plans. In fact, the healthcare exchanges experienced such an influx of insurance-seeking consumers over the last week of the enrollment period that the federal exchange site HealthCare.gov had to undergo maintenance to handle the traffic.

An additional 3 million signed up for Medicaid, government-provided health insurance for low-income people, the administration said, bringing the total number of sign-ups to over 10 million.

The Obama administration also announced that Americans unable to sign up by March 31 could request an extension through April 15, which could further drive down the uninsured rate in the second quarter of 2014. Additionally, other provisions of the healthcare law have not yet gone into effect, such as the requirement for employers to provide health insurance to their employees by 2015. These provisions will likely affect the uninsured rate over time, the Gallup report said.

Gallup began tracking insurance coverage in 2008, starting at a low of 14.5 percent and increasing every subsequent year except for 2012. The percentage of Americans without health insurance has generally trended upward over the past six years.

In spite of these numbers, Republicans have consistently campaigned against Obamacare, making at least 50 attempts to repeal it since it was signed in 2010. Opposition to the healthcare law is expected to figure prominently in many 2014 midterm Congressional campaigns.