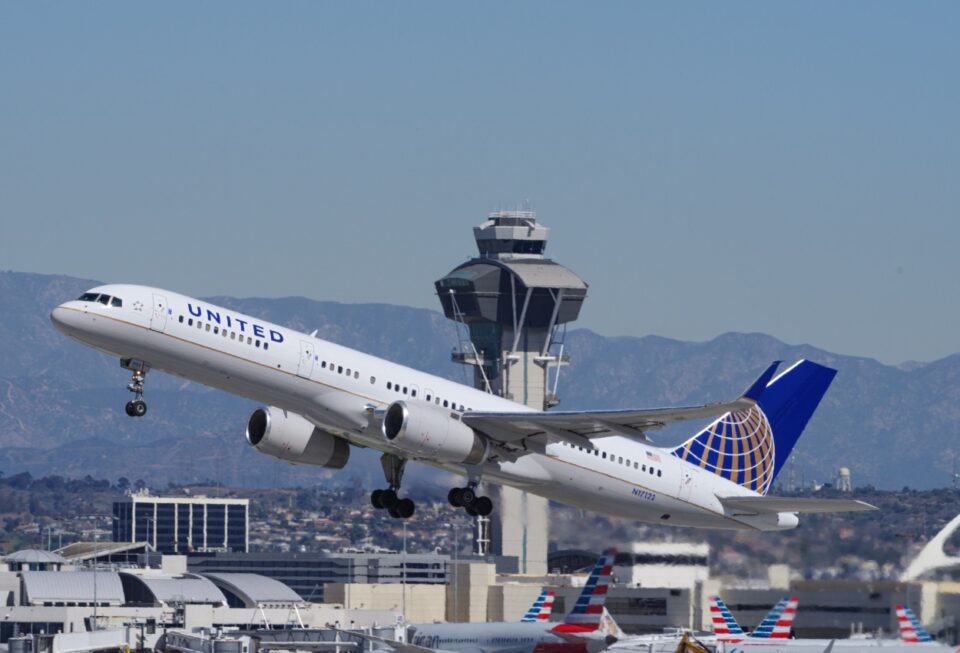 United Airlines announced a new collaboration with OneTen, a coalition of leading chief executives and their companies committed to creating one million family-sustaining careers for Black talent with opportunity for advancement over the next 10 years. The collaboration with OneTen comes as United has already hired more than 6,000 people since January and expects to hire an additional 8,000 this year alone — with the goal to add 50,000 people to United in the next five years, according to a press release.

United joins more than 60 companies, part of the OneTen coalition, that have committed to significantly increase the hiring of Black talent without four-year college degrees into family-sustaining jobs by improving their hiring, retention, upskilling and advancement practices to support diverse talent.

“Joining OneTen will build on our current talent practices to further develop, retain and advance diverse talent to positions across the airline, better reflecting the customers and communities United serves,” said United chief executive officer, Scott Kirby, who also serves as chair of the Business Roundtable’s Education and Workforce Committee.

“I look forward to learning from and working with other companies to close the opportunity gap for Black talent and increase opportunities for underrepresented groups in our workforce.”

OneTen brings together employers, education and training programs and community organizations to create accessible pathways for Black talent into family-sustaining careers with compensation that covers the basic needs for a family based on the cost of living in each city. As a OneTen member company, United will adopt skills-first hiring and promotion to emphasize the specific competencies a candidate needs to be successful in roles; this will help address the economic gap and systemic barriers for Black talent and help to build a more equitable work environment for everyone.

“OneTen is taking a different approach to job creation by challenging the status quo and barriers that have impeded Black talent. It can be difficult to think differently about recruiting talent based on their skills, not just their college degree, but that is exactly what we need to do,” said OneTen chief executive officer Maurice Jones.

“We are delighted that United has taken on that challenge. Together, we will work to create a new hiring ecosystem that will advance Black talent in the airline industry.”

United is the only major U.S. airline to own a flight training school. United Aviate Academy opened last year and welcomed a historic inaugural class of future pilots, 80% of whom are women or people of color. United Aviate Academy is a key part of the airline’s goal to train about 5,000 new pilots at the school by 2030, with the goal of at least half women or people of color. This unprecedented training commitment will dramatically expand access to this lucrative and rewarding career while upholding United’s world-class safety standards.

“This collaboration will position United to build upon that leadership role to continue driving sustainable change toward a more equitable workplace and world.”