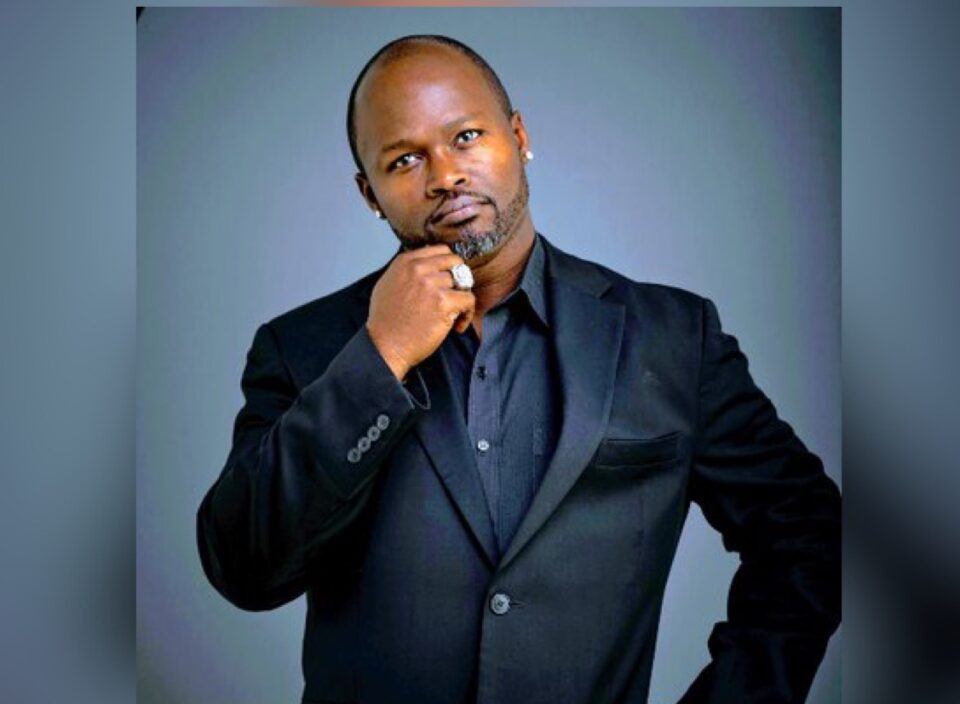 A University of Kansas diversity head has resigned after admitting that he extensively plagiarized a campus-wide message he sent out on Martin Luther King Jr. Day.

D.A. Graham served as the interim vice provost of diversity, equity, inclusion, and belonging. His resignation was accepted Wednesday, Jan. 19, and is effective immediately, Provost Barbara Bichelmeyer confirmed in an announcement.

“I appreciate D.A.’s acceptance of responsibility for this act, as well as his recognition of the serious mistake he made,” Bichelmeyer said in a message to the university community. “Plagiarism is never acceptable behavior–for students, faculty, staff, or administrators.”

Graham told the Lawrence Journal-World that he didn’t intentionally plagiarize the “2022 MLK Jr. Day of Reflection” content he circulated to all KU faculty, staff and students.

“It was an oversight on my part,” Graham said after being asked about the origins of the email. “I was trying to hurry up and get the message together.”

After the incident, a reader contacted the Journal-World with a copy of the email Graham sent to the university community and then compared it to an internet posting that was written by Curtis L. Coy, who served as a deputy undersecretary for economic opportunity with the Veterans Benefits Administration, a division of the U.S. Department of Veterans Affairs.

Graham acknowledged that he received the email from a veteran official several years ago. His email consisted of about 550 words that led to a list of several KU MLK-related events aimed at promoting King’s message of equality and civil rights. A vast majority of the sentences and phrases in Graham’s letter reportedly match those from Coy’s letter.

During her announcement, Bichelmeyer expressed her gratitude for Graham’s service at the university, and pointed out the unfortunate outcome of the incident.

“While this is a consequence that befits the action, it is a sad day for all who aspire to greater diversity, equity, inclusion, and belonging at KU,” Bichelmeyer said.

A search for a permanent vice provost of diversity, equity, inclusion, and belonging had already been scheduled to begin at the start of the current school semester, according to Bichelmeyer. More details will soon be shared with the KU community on the search process.