University of Tennessee Knoxville to Rename Dorms After Black Activists 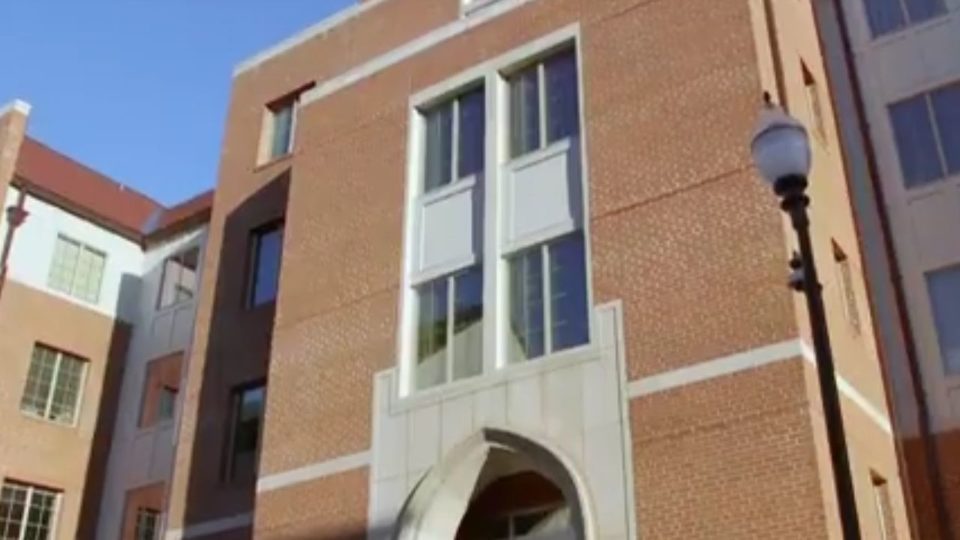 The University of Tennessee, Knoxville has announced the renaming of two dormitories on campus after two trailblazing Black activists.

The university has announced that two residence halls will be renamed in honor of Theotis Robinson and Rita Sanders Geier. These two were Black trailblazers whose fight for equity and social justice helped transform the state’s higher education system and the university. The Board of Trustees approved the moves to rename Orange Hall for Geier and White Hall for Robinson at the most recent winter board meeting on Feb. 25. Both residence halls were constructed in 2016.

“Each of them broke barriers and showed so much courage to do it,” said Chancellor Donde Plowman in a written statement. “Both of them are people who looked around at their world and said it can be better—we can be better. They moved the world forward.”

Both pioneers were instrumental in their own ways when it comes to their importance to The University of Tennessee Knoxville. Robinson was the first Black undergraduate student admitted to the university and one of three Black students to fully desegregate the university back in 1961.

Geier, who is a Memphis native, is best known for being a part of the landmark lawsuit that sought to dismantle inequities in the state’s higher education system. Both Robinson and Geier later worked for the university.

“Theotis really was that trailblazer who said this university should be open to everybody, and Rita said not only should it be open to everybody, but everybody should have equal access and equal opportunity,” said Tyvi Small, vice chancellor for diversity and engagement. “I really do see them in concert together, and so it’s appropriate that they’re named together.”

The university acknowledged Robinson and his lifetime of work in advancing civil rights and propelling the university forward when they presented him with an honorary doctorate in 2019.

“When I walk across the campus and I see Black students, I have a certain smile on my face and a certain feeling,” Robinson said. “The university has been a very interesting place for me, and it’s been very central to my life.”

“I couldn’t be prouder—not for me and my name—but the fact that we’ve come to this point to honor me and Theotis in this way,” said Geier.

“That’s the best part of the story, and it speaks very much to the success and change that’s happened in the university community,” she said.