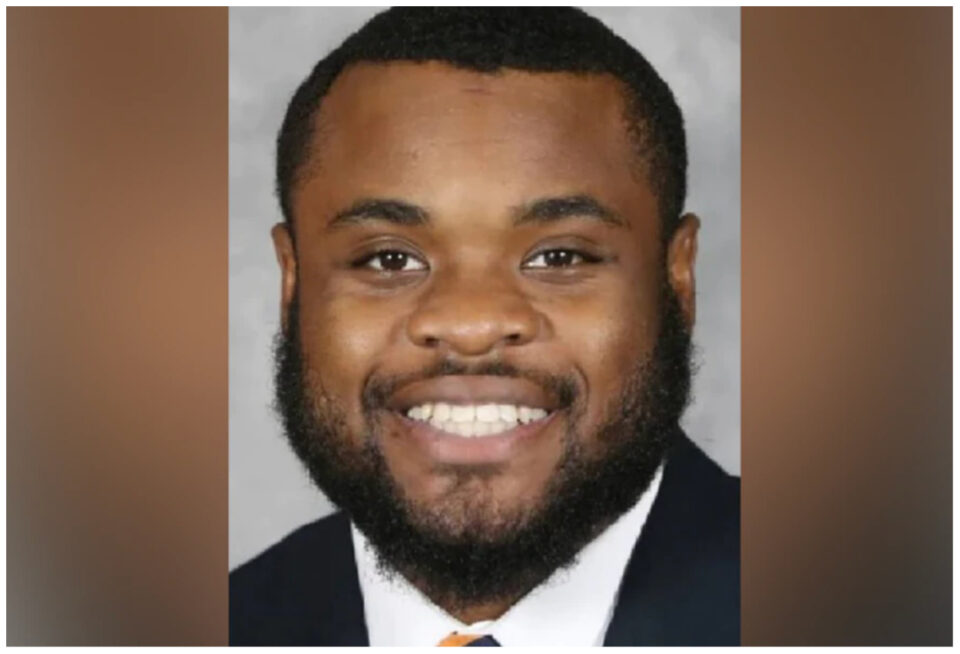 One of the victims of the deadly shooting at the University of Virginia on Nov. 13 in Charlottesville is alive and woke up to ask about his fellow teammates who were killed, according to his mother, Brenda Hollins.

University of Virginia football players Lavel Davis Jr., Devin Chandler and D’Sean Perry were killed after their former teammate Christopher Darnell Jones Jr. allegedly shot them after they returned from a field trip to Washington, D.C.

A report from CNN noted that Jones allegedly shot Chandler as he slept on the bus. Two others students were also shot but survived, Marlee Morgan and Michael Hollins.

Hollins’ mother told CBS News on Nov. 15 that her son is in critical condition and can’t speak. However, he asked about his teammates in a handwritten note.

“He can’t talk, but he has written D’Sean’s name,” she said. “He has written Devin’s name. And then I believe it was an L — I don’t know what he was writing at the bottom, but he was taking the marker and beating on it because he wants to know.”

She added that Hollins had gotten off the bus safely but returned to help his friends.

“What I’m hearing is Mike made it off the bus, but went back to help his friends and was shot,”  she said. “So, that’s my baby. I could absolutely see him doing that.”

Devin, Lavel and D’Sean were our classmates, teammates, friends and family. They were study partners and role models. They made us laugh and inspired us. They had dreams. They succeeded both on and off the field. They are forever Cavaliers. https://t.co/EbUDvUrxUW #UVAStrong pic.twitter.com/JXJFuK2abV

Hollins was shot in the back and the bullet exited through his abdomen. His mother said that he’s had two surgeries so far as the doctors worked to repair the damage.

Albemarle County Commonwealth’s Attorney James Hingeley said that an eyewitness identified Jones as the shooter. A 12-hour manhunt for Jones ensued before he was arrested and taken into custody. Jones was charged with three counts of second-degree murder for killing Davis, Chandler and Perry.