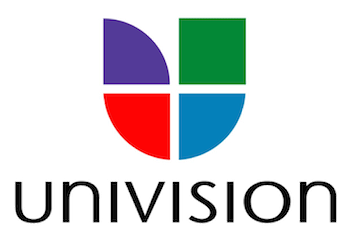 A developing scandal involving Nielsen ratings has widened to include a Univision Communications radio executive who has been allegedly manipulating the ratings.

The measurement giant confirmed that the fracas was worse than originally expected. Last week, Nielsen sought to lessen the negativity by saying there was only one problematic household in the company’s audience pool.

An executive at a Los Angeles radio station owned by Univision has been fired for manipulating Nielsen’s ratings system by posing as a member of its sample audience. The revelation stems from KSCA-FM (101.9) and Nielsen Holdings, which did not name the executive in question who had access to measurement devices, according to published reports.

The problems occurred in the May and April rating samples. Nielsen was then forced to postpone the release of ratings.

You can read the full story by clicking here.