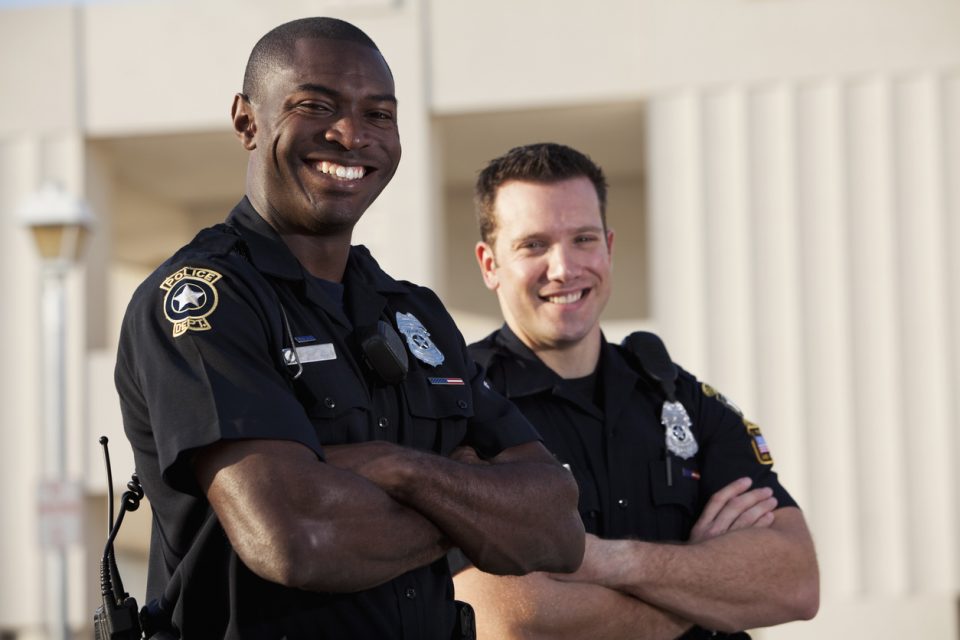 Law enforcement agencies are extending an olive branch to the communities they serve through the first National Faith & Blue Weekend.

The event will take place Oct. 9 through 12 in all 50 states and will act as the opening salvo of National
Community Policing week. The weekend will work to unite law enforcement agencies with their communities through local faith-based organizations to reconcile and resolve issues.

This inaugural initiative is being conducted by MovementForward Inc. and the U.S. Department of Justice Office of Community Oriented Policing Services (COPS Office) along with every major national law enforcement organization in the country.

Rev. Markel Hutchins, leader of One Congregation One Precinct initiative and President & CEO of
MovementForward Inc., believes nothing will change if law enforcement and the communities they serve don’t understand each other.

“For the past several years, we’ve seen enormous and unprecedented strains in the relationship between law enforcement and communities,” Hutchins said in a statement. “That is a direct result of social injustices and the blinders that people on multiple sides of these issues have had on when it comes to issues of policing in communities, particularly communities of color.

“What the last several years have shown us is that we cannot simply March and protest… At some point we have to turn our pain into power.” Hutchins adding law enforcement and residents must “recognize the commonalities of our interests’’ and work together.

Local law enforcement agencies are feeling the brunt of a tumultuous summer. The death of George Floyd at the knee of Minnesota police officer Derek Chauvin set off a summer of protests, riots, and budget-cutting for police departments across the country.

Many also point to the fact that the protests and riots have not stopped the police from killing Black men and women in the U.S.

Over the next four days, law enforcement agencies across the country will partner with local faith-based organizations to host open-to-the-public activities focused on beginning to repair and strengthen the bond between communities and those that protect them.