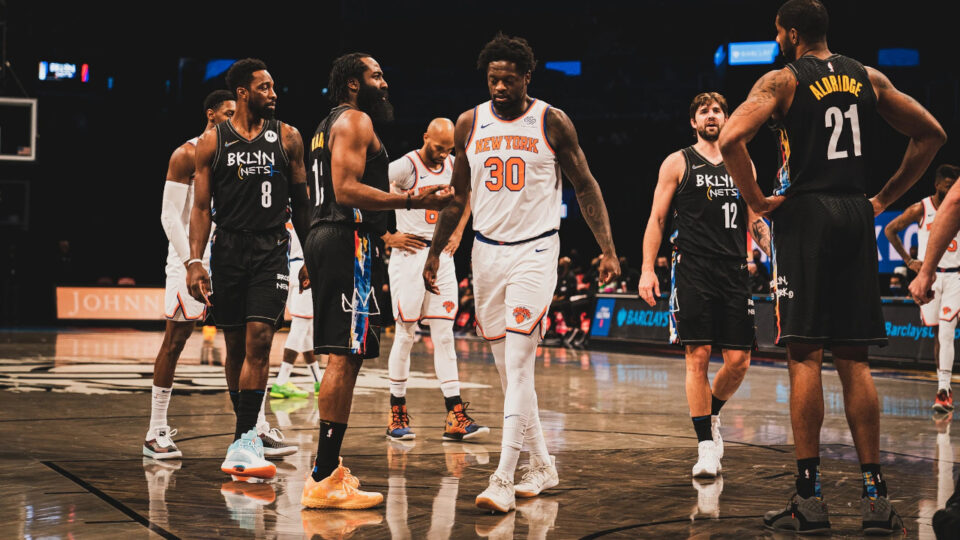 According to a Twitter post from The Athletic’s Shams Charania, unvaccinated players in New York and San Francisco cannot enter the arenas of the Golden State Warriors (who play at the Chase Center in San Francisco), the New York Knicks (Madison Square Garden in New York) and the Brooklyn Nets (Barclays Center in Brooklyn).

According to NBC Sports, more than 40 NBA players are unvaccinated heading into the upcoming season, which starts October 19. The NBA has also announced that there will be a return to normal bench seating for the players this season, as opposed to the past two seasons where there was more spaced-out seating as well as a cool-down area for players coming off the court.

Fans that occupy the courtside seats will also need to be vaccinated or have a recent negative test.

Despite its high vaccination numbers, the NBA has had players contract COVID-19, including stars Kevin Durant of the Nets and Chris Paul of the Phoenix Suns, who missed the first two games of the Western Conference Finals, before leading his team to the NBA Finals.