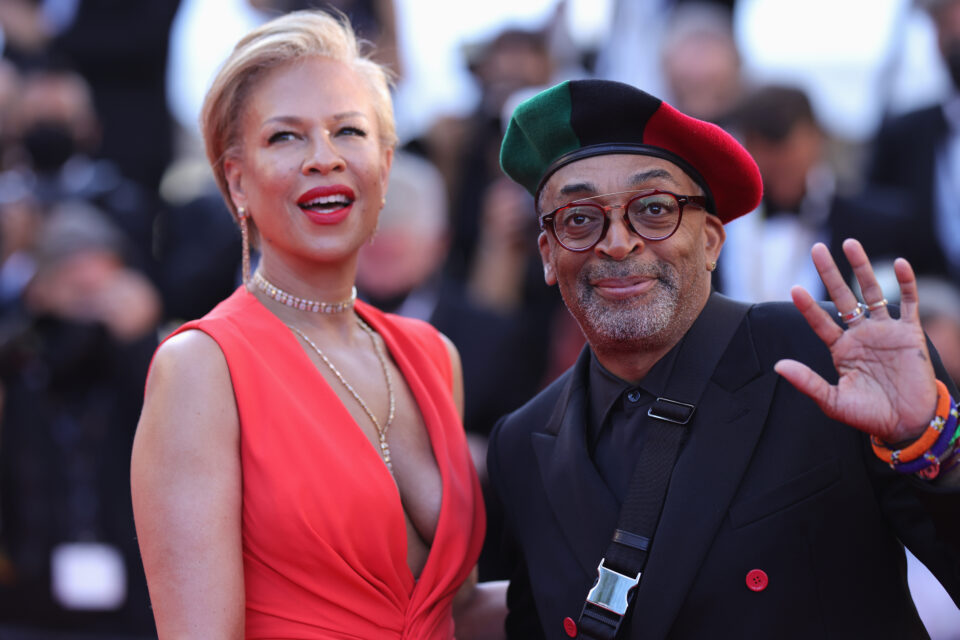 Racial disparities within the healthcare system directly contribute to the overwhelming fact that Black women are three times more likely to die from a pregnancy-related cause than white women. The factors leading to these disparities are wide-ranging, including structural racism and implicit bias.

In the eye-opening film, co-directors Tonya Lewis Lee and Paula Eiselt document the stories of Shamony Gibson, who died 13 days following the birth of her son, and Amber Rose Isaac, who died due to an emergency c-section, according to the Sundance Film Festival.

Aftershock chronicles the aftermath of their tragic deaths through their partners and families, activists, and birth workers, all of whom are exposing the disproportionate number of Black women failed annually by the U.S. maternal health system.

The filmmaking duo explained where the inspiration stemmed from to create such a significant and empowering film.

“My inspiration for making Aftershock came from the numerous stories I heard firsthand from women across the United States about too many Black women needlessly dying from childbirth complications that could have been prevented,” Lee told Elle.com. “My hope is that viewers will come away from the film empowered to discover and explore the best birthing options available to them, and inspired to do what they can to ensure all women have dignified safe births in the United States.”

“My inspiration came from my own pregnancy and birth trauma, and then learning what I experienced on an individual level affects Black women at much higher rates and with greater stakes,” added Eiselt. “This story is not doom and gloom; there are very tangible solutions to this crisis that can ensure human-centered care and better birth outcomes. Our collective dream is that Aftershock can be used as a tool to bring together communities, healthcare providers, hospitals, medical schools, insurance companies, and policy-makers to help shift the U.S. birthing culture.”

Aftershock premiered at the Sundance Film Festival earlier this year, and won the special Impact For Change award. It is available to stream on Hulu July 19.

Watch the trailer below