Update: $200k Raised On GoFundMe For Burger King Worker Who Got a Goodie Bag for 27 Years of Service 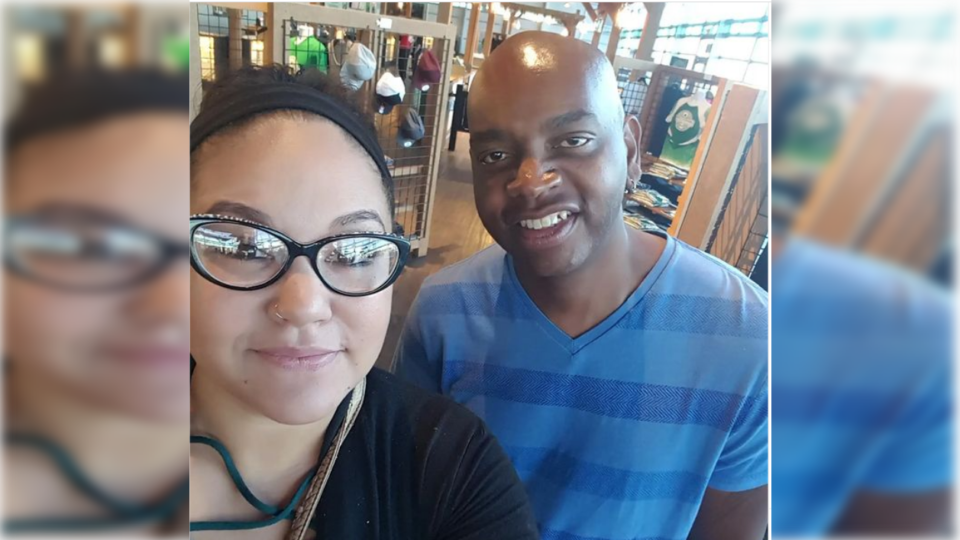 We love it when a blessing isn’t blocked by a measly goodie bag.

There’s good news for Kevin Ford who made headlines for his years of loyal service as a cook and cashier at the Burger King in the Las Vegas McCarren International Airport and who never took a day off from work.

To show their appreciation, Burger King’s parent company gave him a gift bag that included a single movie ticket, a Starbucks cup, a pack of Life Savers, a bag of Reese’s Pieces, and other miscellaneous items in a plastic backpack, People reports.

But the internet came to the rescue for Ford and a GoFundMe that was set up by his daughter has raked in almost $230,000 for this dedicated dude.

“My name is Seryna. The man in that video is my father. He has worked at his job for 27 years, and yes, he has never missed a day of work,” she wrote. “My dad continues to work here because though he does look young, he is coming up on retirement age and leaving would cost him his retirement. In no way are we asking for money or is he expecting any money, but if anyone feels like blessing him, he would love to visit his grandchildren.”

If you missed it, social media felt the 54-year-old should receive a more outstanding gift for his service.

One notable donor was comedian and actor David Spade, 57, that gifted the faithful fast-food employee $5,000. The Grown Ups actor contacted Ford on Instagram and sent him a personalized message congratulating him, that read, “Keep up the good work. 27 years,” TMZ reported, posting the screenshots of their conversation.

Spade’s contribution might have made all the difference because now the fund has hit six-figures. Good for him!