Update: The 13-Year Old Missing After Deadly Tornado In Kentucky Has Been Found Dead 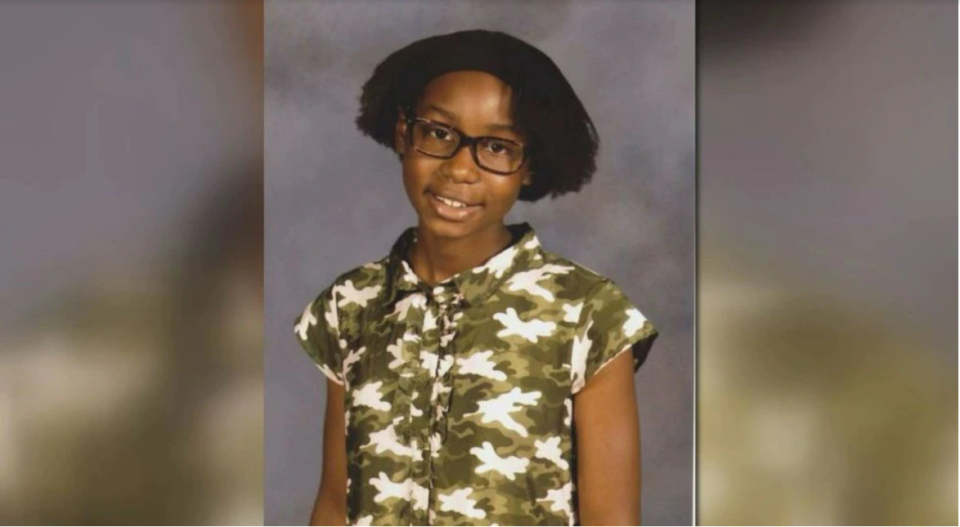 After a deadly series of tornadoes destroyed homes and many lives in the Midwest and South, Kentucky authorities were searching for Nyssa Brown, 13, who was confirmed missing during the recovery efforts.

Now, according to the Lexington Herald Leader, Brown, the final person in Bowling Green, KY, unaccounted for,  has been found dead. 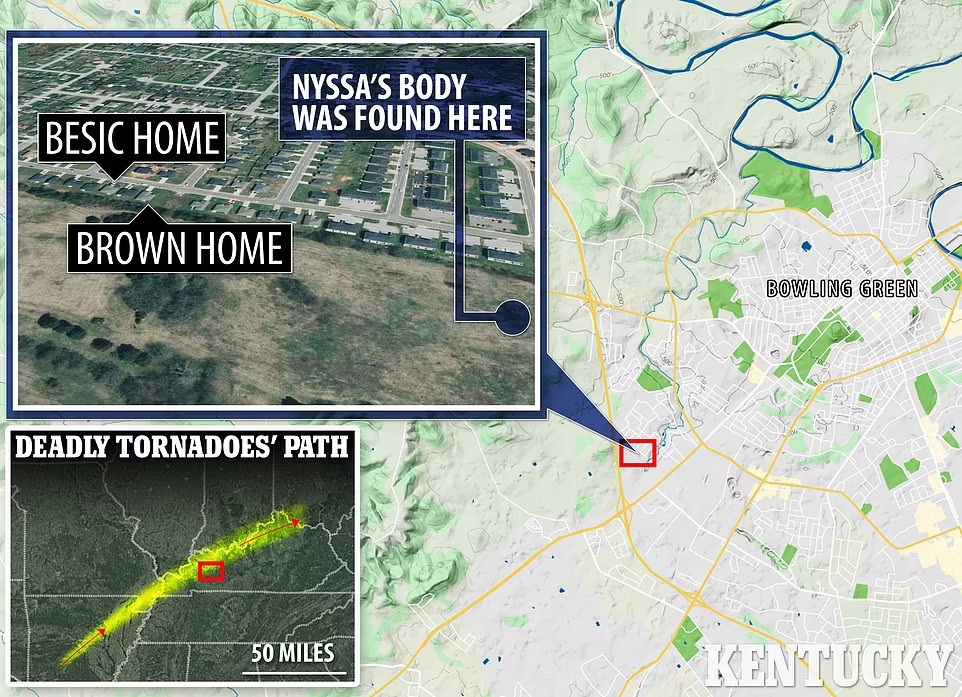 “It’s gut-wrenching. It’s hard to take,” said Ward. “I didn’t even know Nyssa. I see the picture of her. Sweet, little girl. She goes to school right there close-by. And she had family and she’s a human being and we all are. So it’s just really hard.

“Everybody, everyone who had the ability to search,” Ward said. “They’ve come here and helped and helped in some capacity.”

Brown and six of her family members died when a tornado hit their home in Bowling Green, a city of 67,000. According to CNN, among those killed from the Brown family were Nyssa’s siblings, Nariah Cayshelle, 16, Nolynn, 8, and Nyles, 4, as well as her grandmother Victoria Smith, 64, and parents, Steven Brown, 35, and Rachel Brown, 36.

According to WDRB, the Brown’s family accounted for seven of Warren County’s 17 storm-related fatalities.

As of last week, more than 100 people were feared dead in Kentucky alone, making it the deadliest tornado outbreak in the state’s history, Gov. Andy Beshear told CNN on Sunday morning.

With the help of the community, volunteers have helped neighbors pick up debris, feed those without access to electricity, and drop off donations for those who have lost so much.