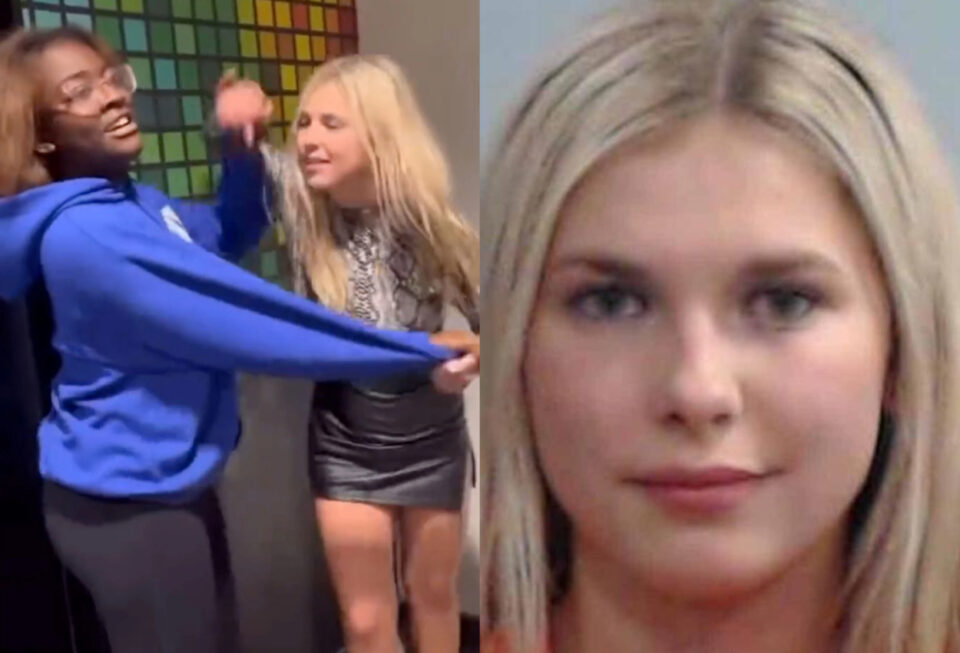 The University of Kentucky has permanently banned a former student who was seen in a viral video spewing racist insults and physically assaulting Black students on campus, NBC News reported.

On Nov. 9, UK President Eli Capilouto announced that Sophia Rosing, 22, is no longer a student and will not be eligible to re-enroll.

“As a community working to prevent racist violence, we also must be committed to holding people accountable for their actions,” Capilouto said in the university- wide message. “The processes we have in place are essential. I will be sharing next steps soon. Thank you for being a community that cares.”

(4/7): I have also determined that she will not be eligible to re-enroll as a student. She is permanently banned from the campus.

According to Rosing’s attorney, she had already withdrawn from the university with plans to enter a rehab facility, The New York Post reported.

On Nov. 6, an intoxicated Rosing stumbled onto an overnight shift in Boyd Hall, where Kylah Spring was working as a a desk clerk, BLACK ENTERPRISE previously reported. Rosing was caught on camera repeatedly shouting the N-word, kicking, biting, and punching Spring and another Black student, who were trying to calm her down.

Spring explained the incident in further detail in a YouTube video.

When the police arrived, Rosing also kicked and bit an officer and told him she has “lots of money” and gets “special treatment,” according to a police report. They placed her under arrest just before 4 a.m. on Sunday. She was held on $10,000 bond before being released Monday night.

Rosing has since been charged with intoxication in a public place, third-degree assault on a police officer, fourth-degree assault, and second-degree disorderly conduct. She pled not guilty, and is due back in court on Nov. 15.

The university’s decision came after students held a March Against Racism at the school’s library on Monday, Nov. 7.

“I am deeply saddened by the events that took place, but I am most grateful for justice that is to come and to Miss Rosing. You will not break my spirit,” Spring said to the crowd.