NOT SO FAST! Will Smith Did NOT Meet Spiritual Guru During Trip to India 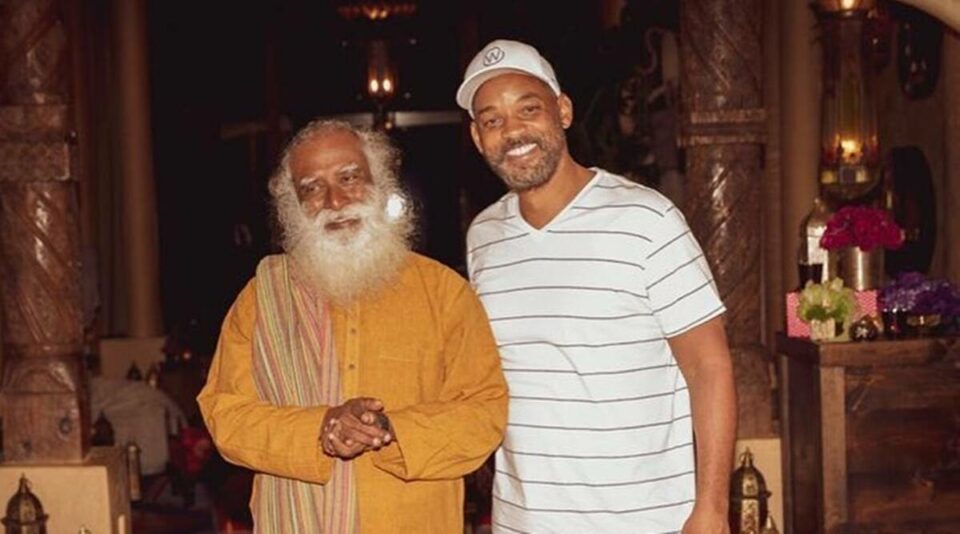 Sources have confirmed that Will Smith did not visit his spiritual guru Sadhguru during his visit to India.

All eyes have been on the star since his Oscar night slap of Chris Rock. The King Richard star’s first public spotting since being banned from the ceremony for 10 years was a trip to India.

The move appeared to be a self-discovery trip amid all the heightened media attention around the shocking live-televised moment. While it might’ve been a trip with holistic intention, Smith didn’t make time to meet with Sadhguru as previously reported.

According to members of Sadhguru’s media relations team, Smith and Sadhguru did not meet during the actor’s recent visit to Mumbai, The Indian Express reported.

“Sadhguru is on a global tour to promote Save Soil Movement,” the rep stated. “Sadhguru has not met Will Smith recently.”

Smith was recently spotted at Mumbai airport, smiling and laughing with his fans.

Many assumed Smith was making time to meet with Sadhguru since they connected in 2020. In a vlog Smith posted online, he shared his respect and admiration for the spiritual guide, as noted by Indiatimes.

“Sadhguru is in town. I have been following him for a while. He wrote a wonderful book called Inner Engineering,” Smith shared at the time. “I want my family to meet spiritual people, to start interacting with people who are not hooked on the material world.”

When it comes to Smith’s Oscar’s slap attack, Sadhguru credited the actor for being a good person who made a wrong decision.

“At the same time, does he have the right to go on stage and hit somebody? Absolutely no! Absolutely no in public places, people going and expressing themselves in violent ways must be absolute no, not just for him, but for anybody for that matter….”