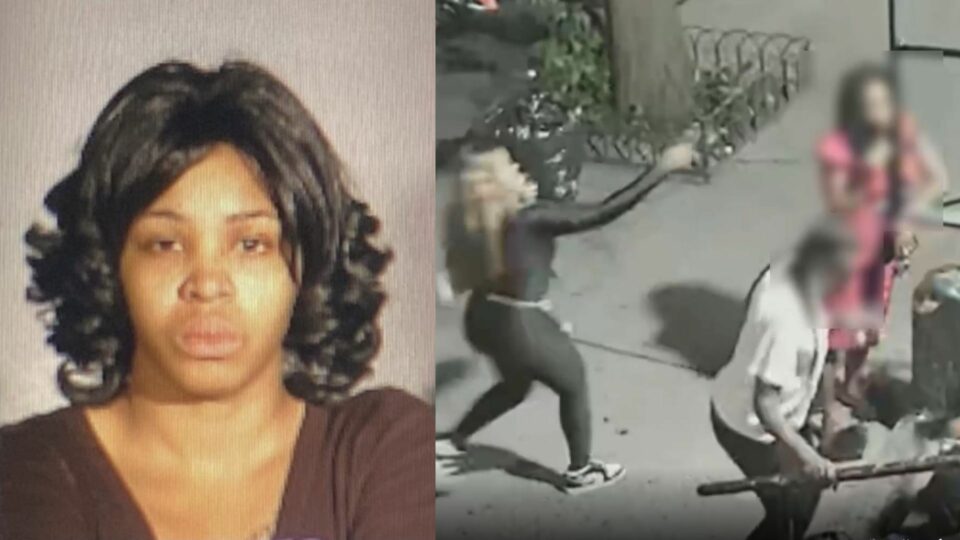 In August, a surveillance video captured a woman brazenly opening fire on a street in New York City, killing another woman. The unidentified woman, who was on the run, was recently captured in Florida.

According to Fox News, a woman caught on video walking up behind a young lady on a Brooklyn street and shooting her execution-style over the summer has been apprehended and arrested in Florida, according to authorities.

The woman, identified as 42-year-old Claudia Banton, was taken into custody in Jacksonville, Florida, for her role in the Aug. 4 death of Delia Johnson, also 42. Johnson had just left a friend’s funeral when the incident happened.

According to the New York Post, Johnson was gunned down on Franklin Avenue in the Prospect Heights section of Brooklyn by an unidentified woman on Tuesday. The appalling footage showed the shooter casually exiting a double-parked white SUV, crossing a street, and approaching Johnson from behind, pulling out a small pistol and firing the weapon.

As Johnson’s body fell to the ground, the suspect fired several more shots before leaving the scene. Horrified witnesses scattered as Johnson lay dying. The 42-year-old mother was taken to Interfaith Hospital, where she was pronounced dead.

You can run, but the long arm of the law will find you.

The woman responsible for the August 4th murder of a #Brooklyn woman has been apprehended by our partners in Jacksonville, Florida. pic.twitter.com/VD3GBAL1Kb

At the time of the fatal shooting, the two women went to the funeral of an old neighborhood friend. It was believed that Banton may have lured Johnson to her death with a phone call. Johnson’s family explained that the alleged assassin had a personal relationship with them.

“Oh my God, oh my God, she used to stay with us,” Johnson’s mother, Delia Berry, said back in August. “She slept in my bed, ate my food.”

Johnson’s grieving mother also noted that the two women’s friendship had turned sour recently, and they had been arguing.