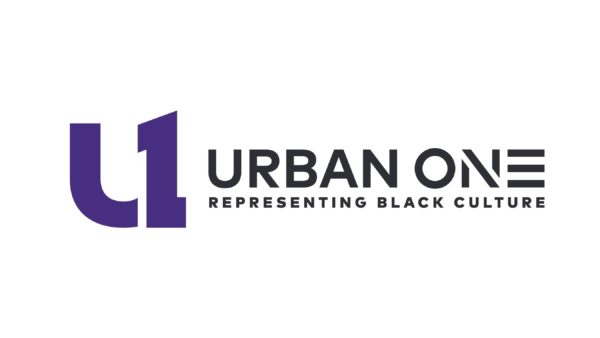 Urban One, one of the largest African American owned media companies is selling off its Detroit radio business. (Photo: twitter.com/rhythmicfm)

Urban One, one of the largest African American-owned media companies, has agreed to sell off its radio business unit in the city of Detroit. The company also reported losses in revenue in the first quarter of 2018.

“We were approached and offered a good price. I think with the multiple cash flows that we have, it makes it a good asset sell for us,” Thompson said. “We can retain that money and pay down debt, and we can stay in the format with these extra translators. We lose a little bit of cash flow, but it makes it good financial sense for us.”

Under the terms of the deal, according to insideradio.com, EMF, which is already in the Detroit market with five FM translators carrying its contemporary Christian “K-Love” network, will transfer three of the translators to Urban One, allowing the company to keep its Detroit Praise Network airing, in combination with its existing translator.

“I was pleased that we were able to grow our Adjusted EBITDA, despite some softness in the radio markets and ratings challenges at TV One,” Alfred C. Liggins, Urban One’s CEO and President said.

While revenues were down across all of its Urban One’s business units, the company said its digital revenues continue to do well thanks to its 2017 acquisitions of the Bossip and Madame Noire brands and websites. According to Miller Kaplan, a certified public accounting firm, Urban One’s radio clusters outperformed their markets by 190 Bps.

Urban One, named one of BE’s largest black businesses in 2017, made a major push in 2017 to build a portfolio of brands that are rooted in black culture with strong millennial audiences in mind, by acquiring Madame Noire, gossip website, Bossip.com and Hip Hop Wired, making it one of the largest players in the African American media space.

View the most recent BE 100s listing of the nation’s largest and most successful black-owned businesses here.