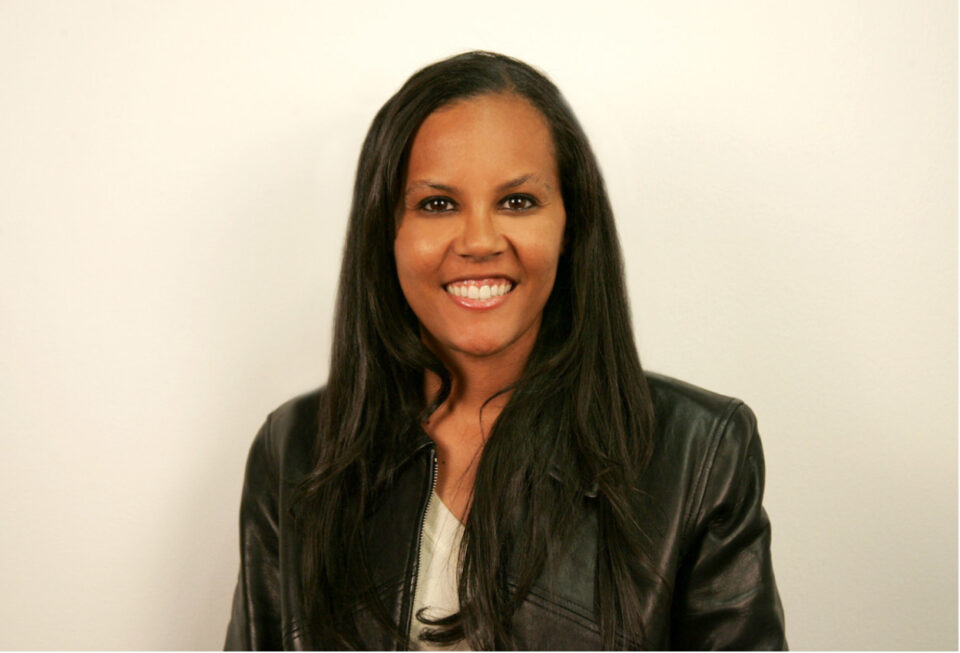 (Image: Courtesy of Urban One, Inc.)

This marks the first position of its kind at Urban One’s digital division, according to a press release. Urban One is the largest African American minority-controlled and operated, fully integrated media company that reaches, connects, and engages with the Black and urban consumer at scale across audio, digital, linear, and experiential.

In 2017, Tiffany Nasralla joined iOne Digital as the vice president of Business Development. The following year, Nasralla was promoted to senior vice president of Sales and Revenue Operations where she oversaw sales, revenue operations, and business development. By 2019, Nasralla was responsible for iOne Digital’s entire sales force, where she led the division to profitability, averaging year-over-year double-digit revenue growth and earnings before interest, taxes, depreciation, and amortization (EBITDA) growth to the tune of $17.5M in 2021. Nasralla has a well-earned reputation for exceeding revenue and gross profit goals while building, leading, and coaching high-performance sales teams.

Sam Stiers, general manager and executive vice president, iOne Digital remarked, “I’m excited to announce Tiffany Nasralla’s promotion to chief revenue officer of iOne Digital. Tiffany’s leadership, drive, and ability to collaborate with clients and internal stakeholders have powered Urban One’s surge in digital revenue. It’s no coincidence that as she’s expanded her responsibilities, the company has expanded its digital revenue. She’s built a best-in-class team that has propelled the business to new heights, and I’m excited to see how she’ll continue to grow revenue and the business in her new role.”

“I am honored and grateful for this recognition and am truly proud of our entire iOne Digital team. I am excited to see brands and media agencies make good on their pledges and commitments to Black-owned media by showing up in a big way and giving the influential Black consumer their much-needed attention and due respect. While there is still much to be done, I am happy to see movement,” said Nasralla.

“I look forward to continuing to build upon the positive momentum we’ve created, working with the best talent in the business, and collaborating with our brand and agency partners to accelerate their business efforts by driving value and impactful results. Thank you, Cathy Hughes, Alfred Liggins, and Sam Stiers, for your continued support and leadership.”