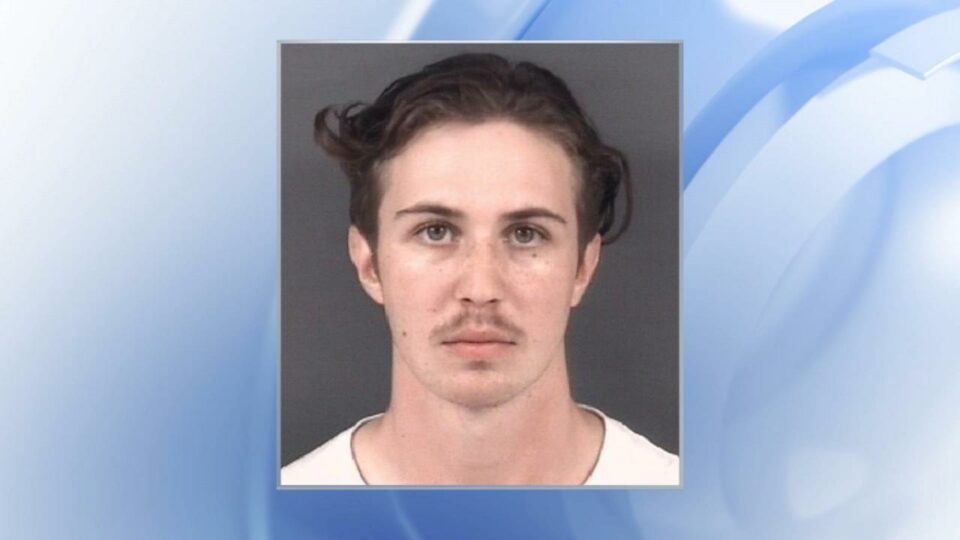 A US Army soldier was kicked out after he said he enlisted in the service to become better at killing Black people following an FBI investigation.

CNN reports Killian M. Ryan was arrested on Aug. 26 and charged with one count of knowingly making a false statement on his application for a security clearance following an FBI investigation that revealed ties to white supremacist organizations and Nazi principles.

According to a Department of Defense official, Ryan was discharged after being charged with driving under the influence multiple times, but prosecutors found more serious issues in their investigation into the former soldier.

In addition to Ryan’s claim, prosecutors say the soldier operated social media accounts where he regularly communicated with extremists and made claims about joining the military to improve his ability to kill Black people.

Prosecutors also found that the former soldier lied on his application for a 2020 security clearance, saying he hadn’t talked to his father, who has been convicted of auto theft and drug charges, in more than a decade. But the FBI investigation found Ryan used numerous social media accounts registered to him that he used to contact his father. Investigators also found pictures of Ryan with his father.

The former soldier served as a Fire Support Specialist, gathering intelligence and enemy target positions to help the Army deploy and fire artillery, but had not been deployed.

Many former military members have joined far-right and extremist organizations after they’ve left or are still in the military. According to CBS News, more than 80 former and current soldiers and military service members were charged in the Jan. 6 Capitol Riot, including top members of the Proud Boys and the Three Percenters.

Department of Defense Secretary Lloyd Austin, who was confirmed as the first Black defense secretary in U.S. history, has made it a point to weed out racist members of the military by ordering a staggered pause of operations throughout the military to reinforce the expectations of service members and review department policy on extremism.