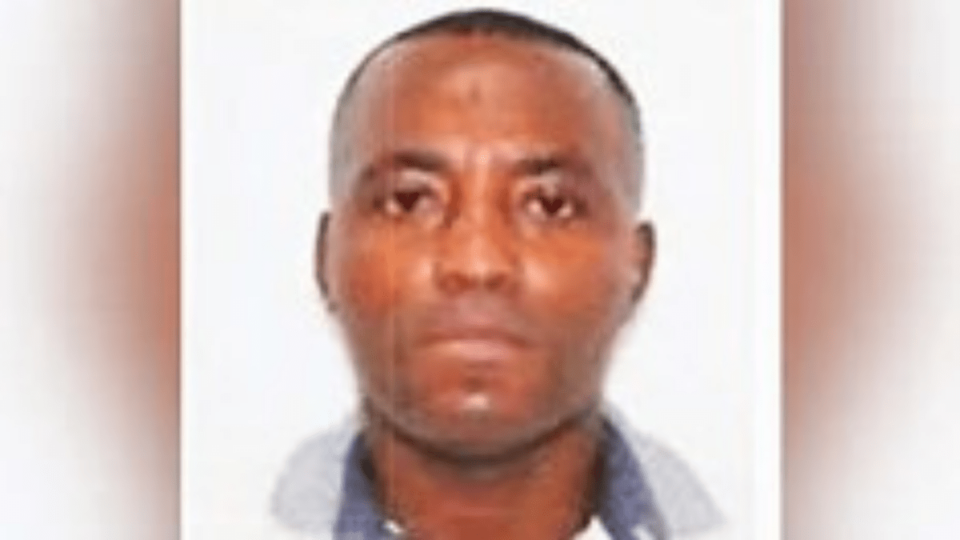 U.S. authorities have officially charged the main suspect in connection with the killing of Haitian President Jovenel Moïse last July.

On Tuesday, Mario Antonio Palacios appeared in federal court in Miami and was charged with conspiracy to commit murder or kidnapping outside the United States and providing material support resulting in death, knowing or intending that such material support would be used to prepare for or carry out the conspiracy to kill or kidnap, CBS Miami reports.

The charges stem from the murder of Moïse in Port-au-Prince, Haiti, on July 7, 2021. Palacios, and a group of 20 others consisting of Colombian citizens and Haiti-based dual Haitian-American citizens, came together in a plot to kidnap or kill the Haitian president.

In October, Palacios was first arrested in Jamaica and was scheduled to arrive in his native Colombia on Monday, where he was supposed to be charged. However, during a stopover in Panama, Interpol notified Palacios that the U.S. government was extraditing him, and he agreed to travel to Miami instead.

The Colombian government claims that many of its citizens involved in the plot were former Army soldiers who were tricked into thinking they were on a legitimate mission to provide protection. Colombian authorities say that only a few assailants knew it was a criminal mission to assassinate the president.

During his initial arrest, Palacios told authorities he was hired to travel to Haiti to provide security and participate in an alleged operation to arrest the president, NPR reports. He claims the initial plan included wearing black hoodies to capture Moïse at the airport in June and take him away by plane.

However, Palacios said that unnamed co-conspirators informed him on July 6 that the real plan was to assassinate Moïse.

Palacios is scheduled to appear in court again on Jan. 31. His court-appointed attorney, Alfredo Izaguirre, said Palacios would probably plead not guilty at the preliminary hearing.

The lawyer requested that Palacios stay in detention because he has no immigration status, relatives, or ties to the United States.