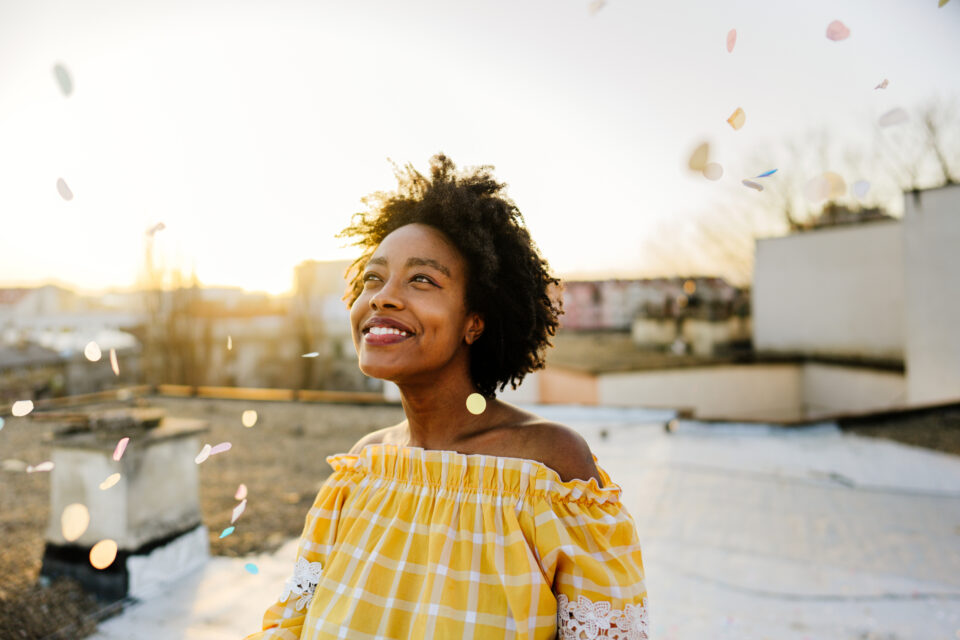 On Friday, the Democratic-led US House of Representatives passed the CROWN Act that bans race-based hair discrimination in the workplace.

CNN reports that the CROWN Act, an acronym for “Creating a Respectful and Open World for Natural Hair,” seeks to protect Americans against bias based on hair texture and protective styles. The House voted 235-189 to pass measure H.R. 2116, which will now head to the Senate for consideration.

The House vote comes one week after President Biden said he “looks forward to working with the Congress to enact this legislation and ensure that it is effectively implemented.” Some Republican lawmakers opposed the bill saying there were more important things to worry about, like inflation and the swarming gas prices.

The bill, introduced by Rep. Bonnie Watson Coleman, states that “routinely, people of African descent are deprived of educational and employment opportunities” for wearing their hair in natural or protective hairstyles like locs, cornrows, twists, braids, Bantu knots, or Afros, NBC News reports.

“This bill is vitally important,” Watson said. “It’s important to the young girls and the young boys who have to cut their hair in the middle of a wrestling match in front of everyone because some white referee says that your hair is inappropriate to engage in your match.”

Before the vote, a few Black legislators shared accounts of being discriminated against because of their hair. Gwen Moore, D-Wisconsin, recalled a previous employer telling her she was “an embarrassment” because of how her hair was styled.

Others called out Republicans who claimed there were already laws banning workplace discrimination.

“Black people would have this be on the floor. This is a kitchen table issue in Black households.”