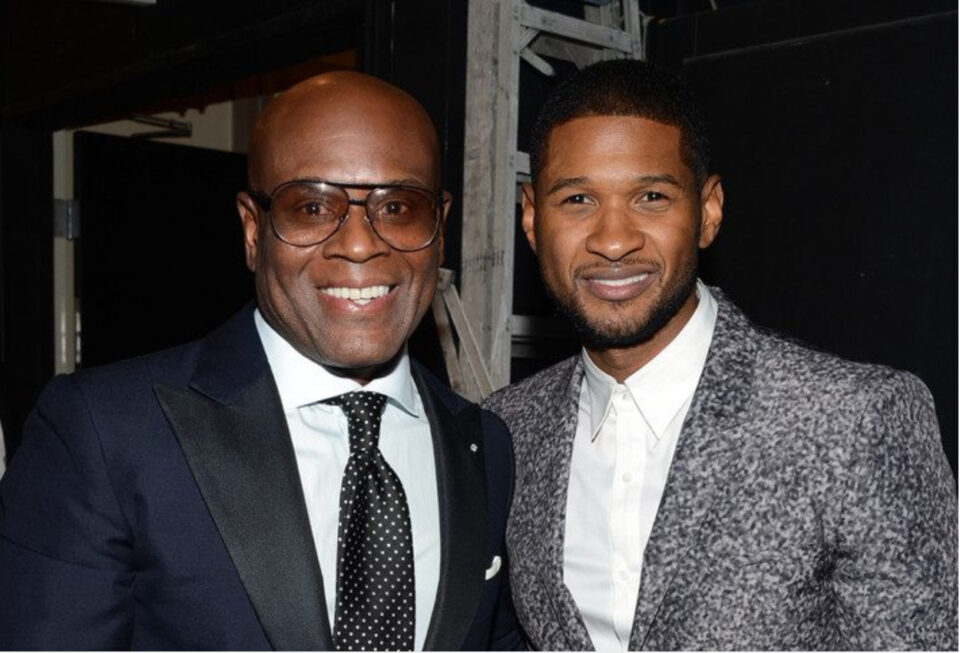 Usher is giving his mentor L.A. Reid his flowers while he’s still here.

The decorated Grammy Award winner went all out for Reid’s 66th birthday by gifting him a brand new Porsche 911 Carrera Cabriolet, TMZ reports. It was a sentimental gift between the longtime friends, with the car model being the same one Reid gifted to Usher in 1997 when he released his album You Make Me Wanna on Reid’s LaFace Records.

Eyewitnesses say the lavish and heartfelt birthday gift touched Reid. The Porsche comes amid reports of Usher and Reid working on a new project together.

Reid has reemerged into the spotlight after stepping down as CEO of Epic Records following sexual harassment allegations in 2017, Page Six reports. He and Usher recently reconnected at the “Atlanta: A Music Cities Business Summit,” where the two advocated for the music coming out of Atlanta.

“It was a really wonderful night,” a source said.

“He’s known Usher since he was 13, and they caught up about his Vegas residency and the upcoming anniversary of his My Way album.”

Reid’s 2016 memoir Sing to Me: My Story of Making Music, Finding Magic, and Searching for Who’s Next chronicled the ups and downs of his four decades in the music industry.

Usher opened up about the challenges he faced during Reid’s fallout with his LaFace business partner Babyface. During a 2017 interview with Questlove, Usher recalled Babyface slighted him due to his feud with Reid, ILOSM reports.

“When I first signed to LaFace Records, I wanted to do an album with Babyface and L.A. Reid, right? I signed specifically for that reason,” Usher said.

“So L.A. Reid wanted Babyface to work on me, and they were going through, you know, a lot of drama at the time. They were kinda severing their ties … he got mad … And he built an entire album for me, and he gave the whole album to somebody else … Tevin Campbell! ‘Can We Talk’ … was my song … ”

Thanks to Reid’s continued loyalty to Usher, he secured himself a brand new Porsche.