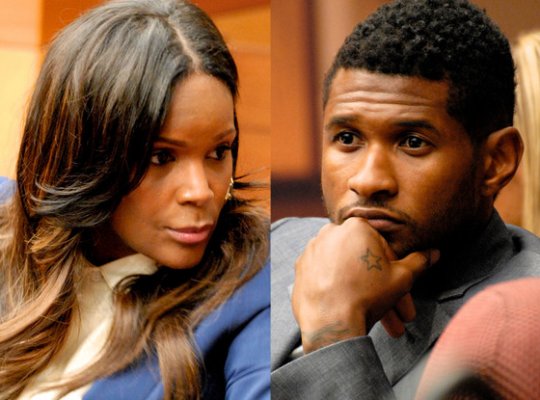 It appears Usher’s ex-wife Tameka Raymond will not back down without a fight. Just a few days after a judge awarded Usher primary custody of their two sons, Tameka has vowed to appeal the decision.

Blaming the court ruling on a “biased judge,” Tameka is reportedly in shock over the judge’s decision because during proceedings she argued that the singer was always on the road while she has a stable schedule. In addition, Tameka allegedly believes the judge ruled in the Usher’s favor because the singer’s law firm once held a fundraiser in support of the judge.

It is said that Tameka is already interviewing lawyers for an appeal.