Using Wealth For Life As A Way of Life 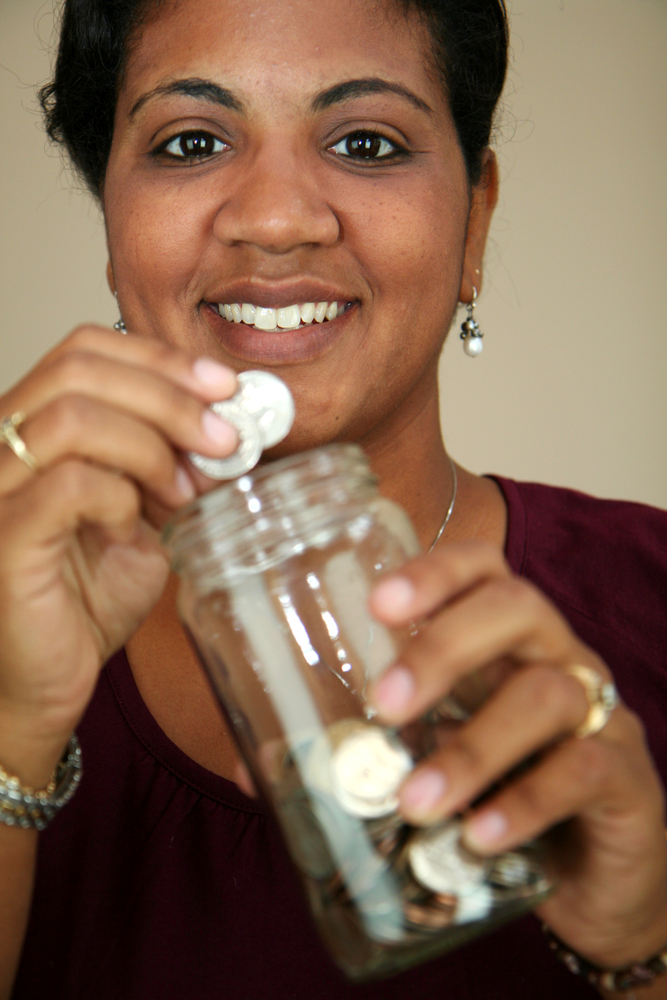 Our results are in! Last week, we asked how you’d spend $2,000 if selected as a winner of our BLACK ENTERPRISE Financial Fitness Contest. The answers reveal participants have been overwhelmingly focused on getting their financial houses in order — and want to keep it that way. The two biggest responses as of this post: 42% indicated they would have used funds to eliminate debt while 26% would have socked away dollars in a money market or savings account for emergencies. In fact, only a few would not have engaged in practices that’s part of our 10 Wealth for Life principles, which includes living within your means; saving at least 10% of income; and effectively managing budget, credit, debt and tax obligations. For instance, only 1.14% said they would have used the windfall to take a vacation and none would have gone on bargain shopping sprees. (Click here to view survey results.)

Emerging from a brutal recession, large numbers of Americans — like our survey respondents — have a laser-beam focus on debt reduction and savings as a means of improving their financial position. On Tuesday, the Federal Reserve Bank of New York reported that total consumer debt dropped 6.5% over the past six quarters from a record high in September 2008. Moreover, household delinquency fell to 11.4% of outstanding debt in the second quarter of 2010, the first time since early 2006. And at the beginning of this month, the Commerce Department revealed that the personal savings rate for Americans was 6.4% of post-tax income — the highest rate since June 2009. Prior to the Great Recession of 2008, the rate had reached its lowest level since 1933, at the height of the Great Depression.

In talking with Editorial Director John Simons, Black Enterprise‘s guru of all matters related to personal finance, he shared that more and more individuals have adopted a new, debt-conscious frugality. In fact, he pointed to the 2010 Ariel Investment survey of African American investors that found that 80% of African Americans surveyed cut back on spending and 83% are not delinquent on any home, auto or credit card payments.

These positive developments don’t mean that thousands will not continue to be bedeviled by the aftermath of the severe economic downturn. The New York Fed also reported that despite the decline in delinquency rates, bankruptcy notations on credit reports rose by 34% in the second quarter. And households in states with the highest home foreclosure rates — Arizona, California, Florida and Nevada, among others — continue to struggle.

That’s why adopting the Black Enterprise Wealth for Life Principles has become so vital now more than ever. Take Andre and Yohance Jackson, a couple featured in our September issue. The Washington, D.C. couple has make sure they only need one salary to pay mortgage and household expenses; review auto and life insurance policies to find policy discounts; use cash for most purchases and, above all else, make regular savings a priority. The Jacksons offer strong example for our survey respondents — and others- to follow.

Derek T. Dingle is the editor-in-chief of Black Enterprise magazine.