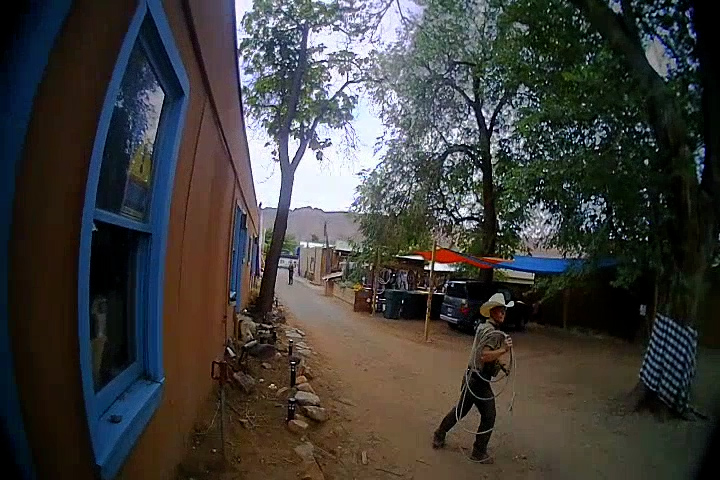 The Grand County Sheriff’s Office in Utah will commit to sensitivity and diversity training following backlash over a white deputy’s decision to use a lasso rope while searching for a Black male suspect in July.

According to Jeanetta Williams, the head of the NAACP’s Salt Lake branch, the commitment was locked in last week by Sheriff Steven White, KSL-TV reported.

“It wasn’t a situation where, ‘We’re just not going to do anything. We’re just going to ignore it, and hope that it will go away,’” said Williams, who contacted the sheriff following the deputy’s actions.

The video shows Edwards jumping on trash cans, looking over a fence, running around a parking lot, and passing homes and shops during her pursuit. She was also whistling the tune of “Tom’s Diner” by Suzanne Vega while twirling the rope in the air in front of her.

Edwards did not find the man.

In response, the deputy was suspended for two days without pay, according to disciplinary documents, per KSL-TV. She was also placed on a 90-day corrective action plan that “appears to order 18 hours of training on topics including standards of conduct, use of force, and defensive tactics, the records show.”

The event induced a public outcry in the Black community.

“If you don’t know that you, as a white woman, picking up a rope to go after a Black man, is the wrong damn thing to do, you should be fired,” said Mario Mathis, an organizer with Black Lives Matter.

“This isn’t a rodeo, and this is no way to apprehend a human being,” Williams also said at the time.

It is unclear whether the training will be held before White’s retirement in January.