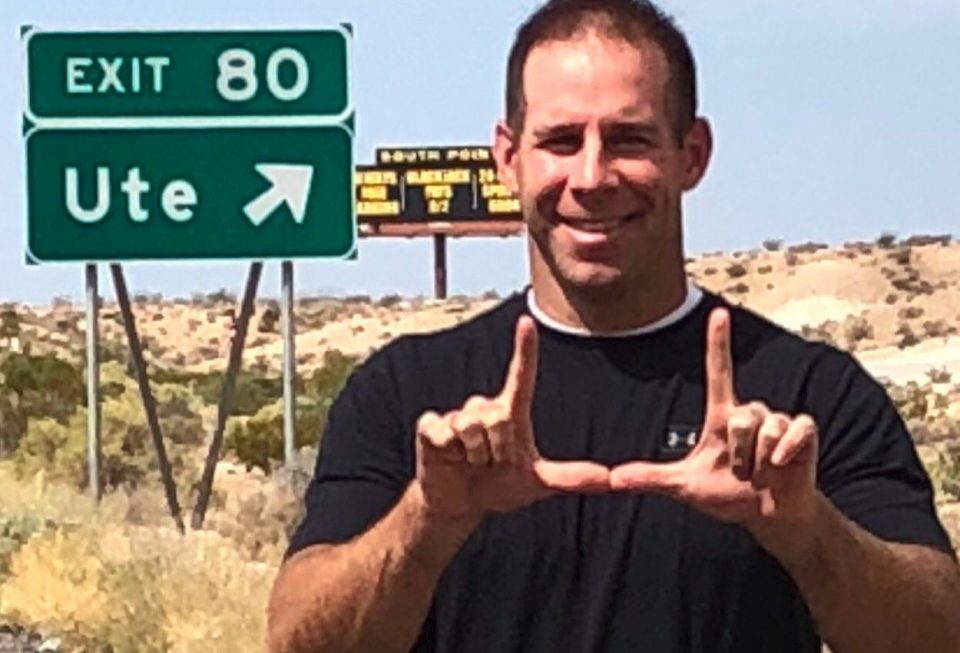 Utah has announced that they have suspended defensive coordinator Morgan Scalley due to a 2013 text that contained a racist slur, according to Sports Illustrated.

Utah Utes athletics director Mark Harlan announced the suspension last week on social media. “The use of any form of racist language is not only antithetical to our policies and our values, but it is an affront to all of us, especially our African-American community members,” he stated.

“On Wednesday night I was made aware of a social media post that referenced a 2013 text message that included racist language, sent by our football program’s defensive coordinator, Morgan Scalley,” Harlan said in a statement. “I initiated conversations with our campus partners, including President Watkins, and we agreed to have outside firm review this matter to seek further details and determine whether this was an isolated incident.

“Coach Scalley and I have spoken. He is very contrite and acknowledged that the text was sent and that it did include a derogatory and painful word.”

“In 2013 I made a terrible mistake,” Scalley said in a written statement released by the school. “I used a racial slur in a text message. This language is offensive and hurtful to not only the African-American community, but to all. Immediately after sending it, I apologized to the recipient and his family. I am also heartbroken over the potential breach of trust with my fellow coaches, and with the young men in our program, both past and present.”

Former Utes defensive back Ryan Lacy alleged on Twitter that Scalley called him a racial slur in 2008.

I, too, was called a racial slur (N-word) by this man in 2008, confronted him my senior year 2013. Held onto it 5 years and Got a half ass apology, more on terms of an excuse. He is a great coach, but needs to be a better Man. Truth hurts. God bless

Scalley has been an assistant at Utah for 13 seasons. He once played safety for the school and joined the football program in an administrative role in 2006 after he stopped playing professionally in 2004.