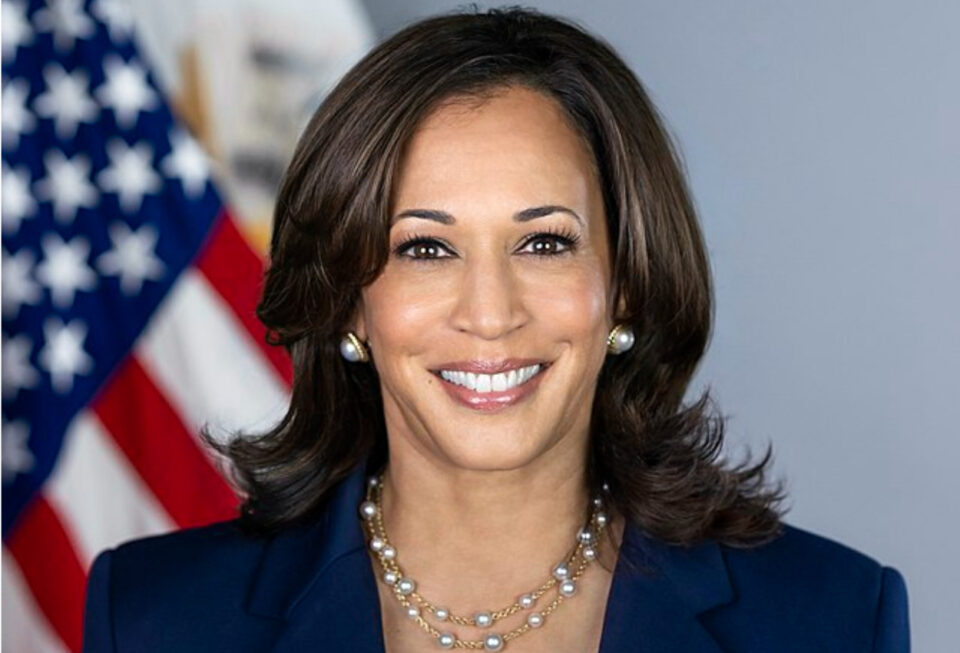 Vice President Kamala Harris said on Monday that it’s “not by accident, but probably by design” that the same sources threatening abortion rights are also against voting and LGBTQ rights.

The Hill reported Harris made the comments at a meeting she convened with civil rights and abortion rights activists. Among those who attended the meeting were Rev. Al Sharpton, Planned Parenthood CEO Alexis McGill Johnson, and Nancy Northup, CEO of the Center For Reproductive Rights.

In her comments, Harris said the Supreme Court has created a healthcare crisis in America with its decision to overturn Roe V. Wade earlier this year. The vice president then added that it’s no surprise the same people are attacking voting rights and LGBTQ rights.

“Certainly we know that with the Supreme Court having made the decision in Dobbs to take a constitutional right—that had been recognized—from the people of America, from the women of America has created a health care crisis in America,” Harris said according to The Hill.

“I also want to mention that it is certainly, we think, not by accident, but probably by design that we are seeing from some of the same sources attacks on women’s health rights, voting rights, LGBTQ rights. And so we stand here in full acknowledgment of what has taken place in our country.”

In addition to the southern border and voting rights, the vice president has been tasked with fighting against threats to abortion rights. In doing so she has some sharp words for the Supreme Court and its recent decisions, calling the high court an “activist court” last week on NBC‘s Meet The Press.

“It means that we had an established right for almost half a century which is the right of women to make decisions about their bodies as an extension of what we have decided to be the privacy rights to which all people are entitled and this court took that constitutional right away.”

Others who attended Harris’ meeting shared her feelings, including McGill Johnson, who included that the reversal will affect those who were already facing barriers to healthcare.

“Tens of millions of women. trans men and nonbinary people cannot access the care they need in their communities. And those that are most affected are those who are already facing barriers to care: Black, Latinx, Indigenous communities, rural communities, immigrant communities,” said Johnson.

Melanie Campbell, CEO of the National Historic Coalition on Black Civic Participation, said the courts used to be a place where Black women could get justice when the law failed them, but that is no longer the case.

“Unfortunately, we are in a perilous chapter in our nation where too many of our courts have been turned into instruments for partisan gain, all with the aim of reserving power for a select few,” Campbell said at the meeting.

“Today we find ourselves in this moment where the highest court in the land is stripping away our constitutional rights and freedoms.”