The Recording Academy: Women in the Music Industry Are Underpaid and Discriminated Against 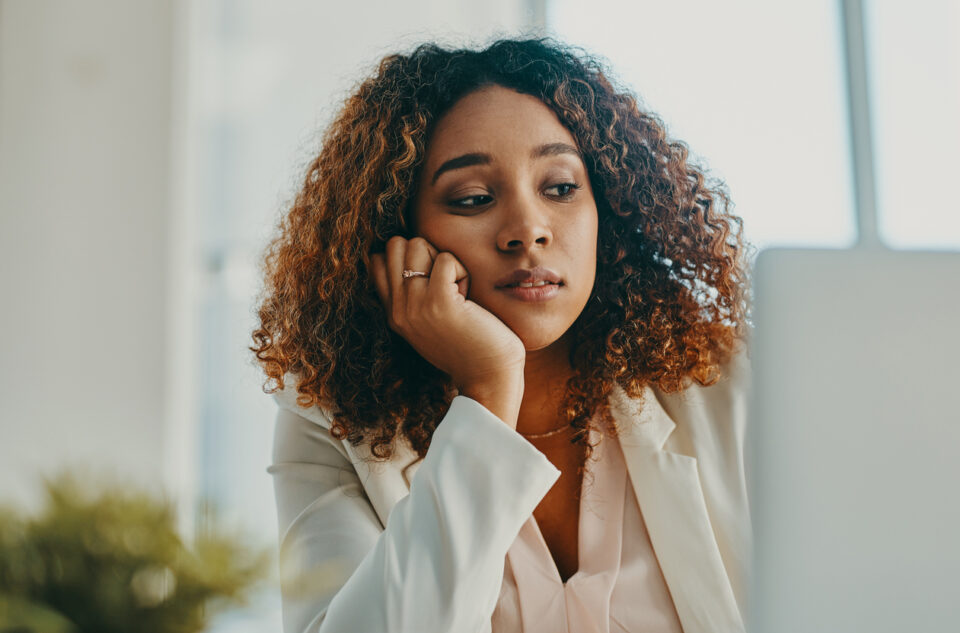 Earlier this month, the Recording Academy (the organization that presents the annual Grammy Awards) released the Women In The Mix Study, which explores the experiences of women and gender-expansive people in the music business. The study was developed in collaboration with Arizona State University and Berklee College of Music Institute for Creative Entrepreneurship to help create a more inclusive and equitable industry. However, the findings reveal that a lot more work needs to be done.

In addition to being overworked and underpaid, the study finds that women are severely underrepresented in the industry, accounting for 21.6% of artists, 12.6% of songwriters, and just a mere 2.6% of producers.

Furthermore, the findings, which surveyed over 1,600 women, reveal that 84% of respondents faced discrimination. Seventy-seven reported being treated differently due to their gender, while 60% said they faced ageism. Meanwhile, women of color reported the highest level of discomfort and job dissatisfaction. Gender-expansive individuals were also less satisfied than CIS women by a 16% margin.

“The Women in the Mix study is a groundbreaking account of the realities and decisions that we as women working in music are publicly and privately making each day,” said Valeisha Butterfield Jones, co-president of the Recording Academy. in a statement. “By centering this study around active listening, learning, and building solutions, we’ve armed the industry with valuable data about the barriers affecting women in music and how we can together take a stand.”

Butterfield Jones, who was tapped to serve as the Academy’s first-ever Chief Diversity & Inclusion Officer in 2020 before being elevated to co-president in June 2021, says one way to drive change and equity is through metrics.

“You can’t change what you don’t measure,” she told BLACK ENTERPRISE. She added that the Academy plans to take measurable action to ensure “women are safe, that we feel like we belong in these environments, but also that we have true equity and parity across the board.”

In addition to sharing their experiences, more than 1,000 respondents provided suggestions to promote progress and equity in the music industry. The Academy, ASU, and Berklee used that data to propose several recommendations for the music industry to help foster representation for women. This includes recruitment pledges to hire diverse and robust candidates, paid internships, and soft skill development initiatives. Other recommendations include mentorship, grants, and raising funds for advocacy groups to help level the playing field for women.

Furthermore, to help address issues surrounding access to resources and opportunities, the academy issued $10,000 grants to the following organizations that support the growth of women and girls in music: Beats by Girlz, Femme It Forward, Girls Make Beats, She Is the Music, and Women’s Audio Mission.

“It’s as simple as that. We work hard. And if we’re being overworked, then we need to be paid for the overtime that we’re doing,” said the Pose star. “If you are there and you are equipped and qualified to do the job, then you should be getting the pay that you deserve.”

Likewise, legendary musician Sheila E. took to Instagram Live to discuss how the Academy can make a difference and help amplify women in the music industry.

“Yes, we’re overpaid, and we’re overworked, and in 2022, maybe now we, as women, will get paid…what we should have been getting a long time ago.” She added, “I do think that we’re moving in the right direction. I just feel that it’s so easy, just to do the right thing.”

Watch The Recording Academy co-president Valeisha Butterfield Jones’s exclusive interview on her mission to increase diversity and equity in the music business and the upcoming Grammy Awards on The New Norm With Selena Hill.