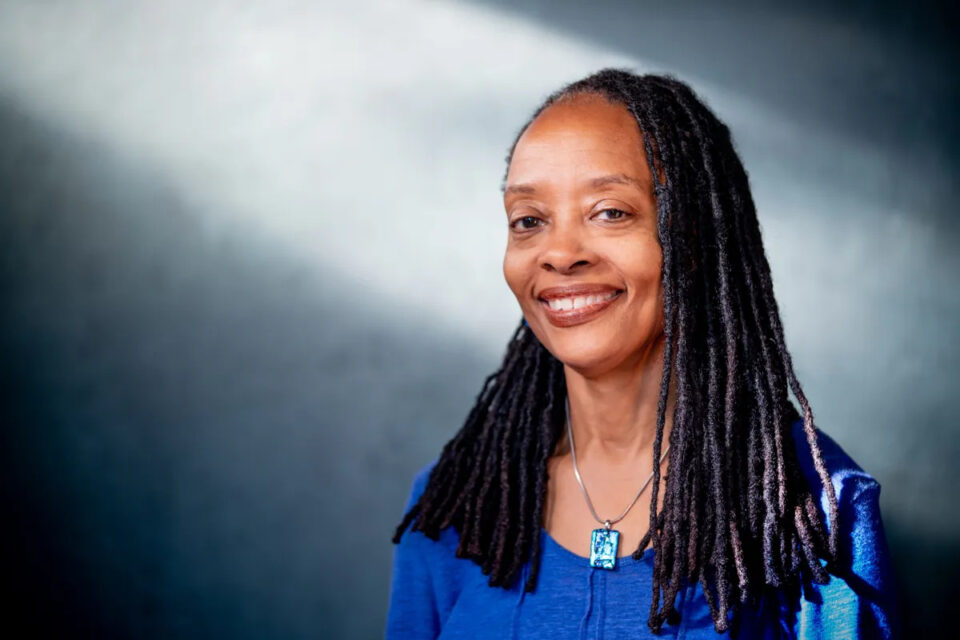 Valerie Boyd, the highly revered educator, editor, and author who wrote the renowned Wrapped in Rainbows: The Life of Zora Neale Hurston, has died at 58.

The Washington Post reports that Boyd passed away on Feb. 12 due to pancreatic cancer, according to her friend and power of attorney, Veta Goler. She was an associate professor and writer-in-residence at the University of Georgia’s Grady College of Journalism, where she taught magazine writing, arts reviewing, and narrative nonfiction.

Boyd was born in 1963 in Atlanta. She earned a bachelor’s degree from the Medill School of Journalism at Northwestern University in 1985 and an MFA in Creative Nonfiction Writing from Goucher College in 1999.

A distinguished journalist and cultural critic, Boyd spent nearly two decades as a reporter and arts editor at The Atlanta Journal-Constitution. Her articles and essays have appeared in numerous anthologies, magazines, and newspapers such as Essence, The Washington Post, The Los Angeles Times, Creative Nonfiction, African American Review, and more.

Her journalistic excellence led to her founding of EightRock, a groundbreaking journal of Black arts and culture, in 1990. In 1992, she co-founded HealthQuest, the first nationally distributed magazine focusing on African American health.

Among her many achievements, Boyd became well-known for her five-years worth of gathered research about Zora Neale Hurston’s life. Released in 2003, the Wrapped in Rainbows: The Life of Zora Neale Hurston was hailed by Alice Walker as “magnificent” and “extraordinary” and received wide critical acclaim from various outlets.

In recognition of her laudable research, she received the Georgia Author of the Year Award in nonfiction as well as an American Library Association Notable Book Award.

At the time of her death, Boyd was at work on the anthology Bigger Than Bravery: Black Resilience and Reclamation in a Time of Pandemic. She also edited the upcoming April 12 release of Gathering Blossoms Under Fire, The Journals of Alice Walker 1965-2000, which will be published by Simon & Schuster.

“Valerie Boyd was one of the best people ever to live, which she did as a free being,” Alice Walker said in a statement issued through Simon & Schuster.

“Even though the illness was stalking her the past several years, she accompanied me in gathering, transcribing, and editing my journals. … This was a major feat, a huge act of love and solidarity, of sisterhood, of soul generosity and shared joy, for which she will be remembered.”