The Teacher vs. The Tweeter: Valerie Jarrett Schools Roseanne [Opinion] 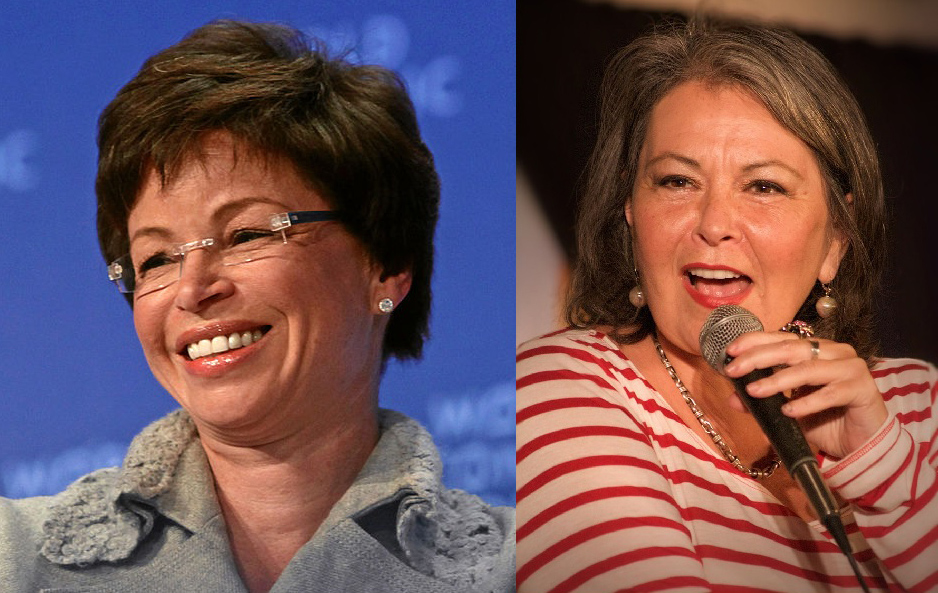 We thought yesterday was going to be all about Starbucks closing stores for four hours to do racial awareness training, but then “Roseannegeddon” happened and I’m wondering when we’re going to stop making like the president by tweeting every dumb thought that comes into our heads.

Comedian Roseanne Barr, who is a vocal supporter of the current presidential administration, attacked Valerie Jarrett, a former senior adviser to former President Barack Obama, in a vile and bizarre racist tweet. Barr later deleted it, apologized, claimed she was “leaving Twitter,” continued to tweet (largely retweeting her defenders often brazen racist tweets), and blamed her original “tweetgression” on Ambien. Then deleted that. Maybe she was suffering from caffeine withdrawals. Inexcusable either way.

Is it time for Twitter to own its complicity as the wild-wild west of social media and to at least become more vocal in asserting the best possible uses for its platform?

As the media struggles to keep pace with the unfolding story (traveling at the speed of Twitter), the powers that be responded with incredible swiftness and finality. First, consulting producer Wanda Sykes tweeted that she would not be returning to Barr’s show, a new and highly rated reboot of her original 1990’s sitcom. Then ABC killed the show altogether.

Calling Barr’s original tweet ”abhorrent, repugnant and inconsistent with our values,” President of ABC Entertainment Channing Dungey summarily canceled Roseanne 2.0 in a stunning move that was fully endorsed by her boss, Chairman and CEO of The Walt Disney Co.  Robert Iger—on Twitter. Iger retweeted Dungey’s pronouncement, adding, “There was only one thing to do here, and that was the right thing.” Apparently, Barr’s talent agency, ICM Partners, agreed. In short order, they dropped Barr too.

While Twitter is crackling with support for Dungey’s move, the dissenters and trolls are alive and well too. In the coming days, Ambien’s trending status will no doubt give way to discussions about mental illness. (Barr revealed in a 2014 Boston Herald article that she is bi-polar and has multiple personality disorder.) On the heels of Tuesday’s implosion, her longtime producing partner, Tom Werner, told Deadline.com that he supports ABC’s decision and hopes “Roseanne seeks the help she so clearly needs.”

Jarrett, who appeared on an MSNBC town hall Tuesday night on “Everyday Racism in America,” cast subtle blame on the White House for setting a toxic tone, and said, “I am fine.” She may be, but her race is now a subject of painstaking debate and Twitter analysis that would be funny if it wasn’t so sick and reminiscent of the racist racial dissection Donald Trump incessantly inflicted upon Barack Obama.

Dungey has also been placed under the Twitterscope, as Barr supporters become aware that she is the first African American—and first black woman—to ever head a major television network. Hopefully, before they focus solely on her race, they might also note that she was key to relaunching the Roseanne show in the first place. Given that, and the fact that the March debut of the Conner family reunion snagged 18.2 million total viewers, making it the most watched sitcom on television in three years, according to Adweek, Dungey’s decision was especially impactful and the ongoing fallout will no doubt continue to play out today.

As ABC, ICM, and the hundreds of people employed by the show in addition to Barr, scramble to adjust to the abrupt shift in their futures and fortunes (did I mention that syndicators have cancelled old reruns of the original Roseanne show, potentially skewering the financial security of its stars?), Jarrett told MSNBC she hoped this would become “a teaching moment.” If so, what are the lessons?

There are business lessons, to be sure. Dungey’s and Iger’s swift, coordinated actions will be extracted and explored in B-school courses to come. But this is so much bigger than that. Is there a need for employers to put more stringent social media policies in place? Is it time for Twitter to own its complicity as the wild-wild west of social media and to at least become more vocal in asserting the best possible uses for its platform? Should there be a delay on tweets, giving Tweeters at least a shot at the gifts that can come with thinking twice? Can we even spare a moment for teaching and learning, in the midst of all of our incessant, too often divisive and destructive, tweeting? Would that we could. 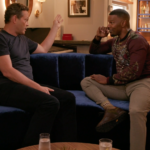 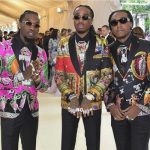 Nurse Alice: Offset From Migos Has a New Mindset After Recent Car Wreck