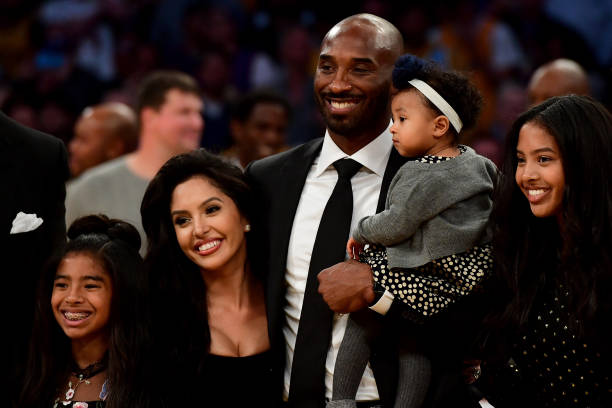 Vanessa Bryant continues to cope with the death of her husband and daughter after they both perished in a helicopter crash several weeks ago, Bryant made the announcement via her Instagram account.

Because there is no #24 without #2, we have updated the Mamba Sports Foundation to now be called the Mamba & Mambacita Sports Foundation. Our mission remains the same – and stronger than ever – to provide opportunities to young people through sports. Thank you all for the outpouring of support and your kind donations to date as we carry forth Kobe and Gigi’s legacy.. We hope to empower young athletes in a world they left us all to help shape. #Mamba #Mambacita #wings @mambamambacitasports

The foundation focuses on empowering underserved communities through youth sports. Bryant called himself “The Black Mamba” representing his ‘on court’ persona and his daughter, Gianna, who also excelled at basketball, was known as “Mambacita” as she was following in his footsteps by playing youth basketball.

In honor of the Byrants, at this year’s NBA All-Star Game, Team LeBron and Team Giannis will wear No. 2 and No. 24, respectively, on their jerseys as a dedication and memorial for Kobe and Gianna.

Bryant played his whole 20-year NBA career with the Los Angeles Lakers. He was a 5-time NBA World Champion, a 2-time Finals MVP, and the 2008 Most Valuable Player. During Bryant’s career he made the All-Star team 18 times. He was the youngest player to ever reach 30,000 points.

Bryant retired from the NBA in 2016 and scored a NBA-season high 60 points in his final game.