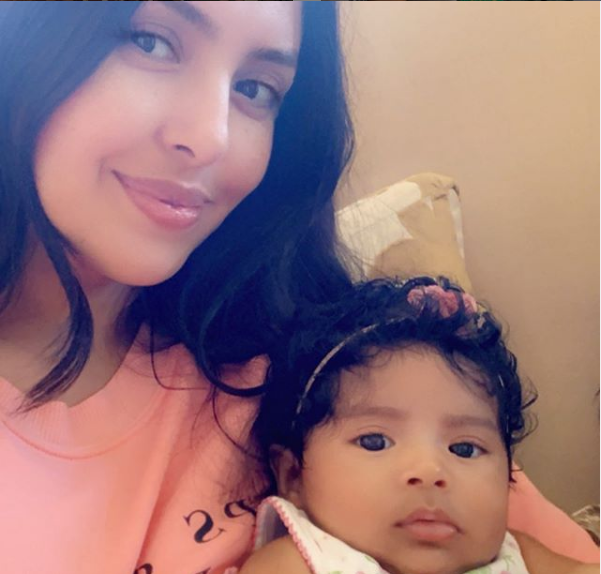 Vanessa Bryant is now worth $600 million after her husband, Kobe Bryant, died along with their 13-year-old daughter, Gianna, in a helicopter crash earlier this year. The couple had no prenuptial agreement, according to the International Business Times.

At the time of his death, Bryant had reportedly earned anywhere from $600 to $770 million throughout his professional basketball career, according to Forbes and other sources. In his 20-year NBA career, Bryant had earned more than $323 million in NBA salary and about $350 million from various endorsements.

According to data that was compiled by Spotrac and Basketball-Reference in December 2018, Bryant ranked number two among the 25 highest-paid NBA players of all time. His highest paying single-season salary was at $30.5 million during the 2013 to 2014 playing season. When he started, he had a yearly salary of $1 million back in 1996 during his rookie year in the league. By the time he retired, he was earning more than $25 million per year in base salary alone.

Bryant was the highest-paid athlete in the history of team sports when he finally hung up his sneakers and retired in 2016. His annual salary with the Los Angeles Lakers was the highest in the NBA in the final six seasons of his 20-year career. Although Bryant‘s salary was the highest in the NBA at the time, he was the second-highest-paid NBA player in his career behind former Minnesota Timberwolves/Boston Celtics’ player Kevin Garnett, who earned $334.3 million in his 21 NBA seasons. Garnett’s highest single-season salary was $28 million.

Earlier last month, attorneys for Vanessa Bryant filed a wrongful-death lawsuit against the company that operated the helicopter. Bryant’s complaint, which was filed in Los Angeles County Superior Court, was filed against Island Express Helicopters, Island Express Holding Corp. and the estate of the pilot, Ara Zobayan.

Bryant was a five-time NBA champion, a two-time Finals MVP, and the 2008 Most Valuable Player. During Bryant’s career, he made the All-Star team 18 times. He was the youngest player to ever reach 30,000 points. Bryant retired from the NBA in 2016, and scored an NBA-season high 60 points in his final game.