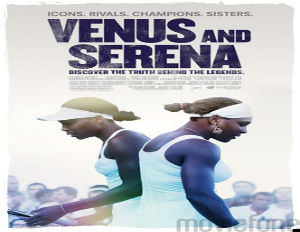 The cinema vÃ©ritÃ© documentary “Venus and Serena,” which will be in theaters May 10Â  and on iTunes on Demand April 4th, focuses mostly on the tennis pro’s lives off the court and promises to reveal the Williams Sisters in a novel way, Madame Noire reports.

According to Madame Noire, “the film is also going to expose some of their personal hardships and even controversies associated with their lives and careers, like the affair, divorce and second marriage of their father Richard.”

FacebookTwitterYoutube
← 5 Ways to Take the Annoyance Factor Out of Conference Calls ← Grammy Award Winning Gospel Rapper Lecrae: “Iâ€™m as Much a Hip-Hop Artist as Jay-Z”
×