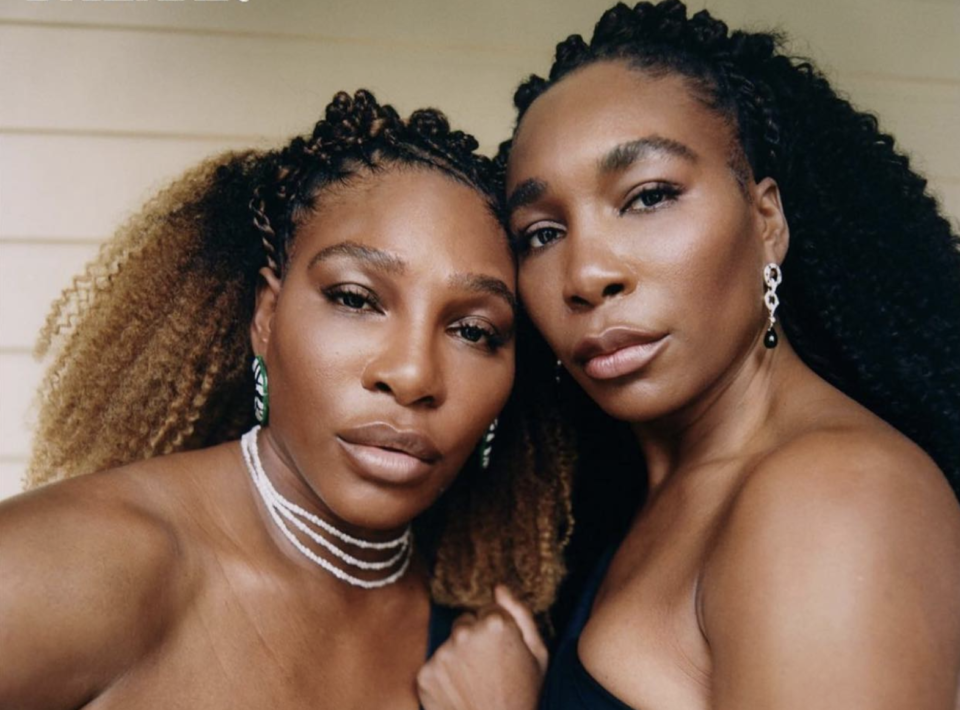 The step-mother of Venus and Serena Williams, Lakeisha Williams, 43, has allegedly filed for bankruptcy in hopes of maintaining the home that her estranged husband Richard Williams taught the two tennis icons how to play the sport, according to Radar Online.

Richard, 80, purchased the property for $355,000 in Palm Beach Gardens, Florida, with his ex-wife Oracene Price before they divorced in 2002, reports Radar Online. The property was set for auction in February 2021, but Lakeisha, Richard’s current soon-to-be ex-wife, filed Chapter 13 bankruptcy the day before the house was scheduled to be sold, Thirsty For News reports.

Individuals often use Chapter 13 to prevent their homes from being foreclosed and sold off, which annoys the lender, according to the Daily Mail.

Lakeisha is pleading with a judge in Palm Beach to cease the divorce proceedings while she attempts to save the residence, according to Daily Mail.

Richard and Lakeisha wed in 2009, and they share a 9-year-old son named Dylan. Lakeisha said she lived in the nearly dilapidated house when she split from Richard in 2017.

“It would never be in that condition if Richard was still there. He adored that place. Richard is a wonderful man. I wouldn’t hear a word said against him. We were neighbors for many years. Serena and Venus were just kids to me, not superstars,” said Lakeisha according to Thirsty For News.

To proceed in her bankruptcy filing, Lakeisha must furnish documents by April 8 that Miami mortgage lender David Simon will investigate.

“This is a hotly contested case. Secured creditor has a judgment in foreclosure exceeding half a million dollars on a residential home that the debtor owns,” reads Simon’s lawyer’s court documents. “This is the debtor’s second bankruptcy case… if at first you don’t succeed, try again. But do it fast, and don’t provide notice to your adversary!”