Vermont Police Outed for Discriminating Against State's Only Black Lawmaker 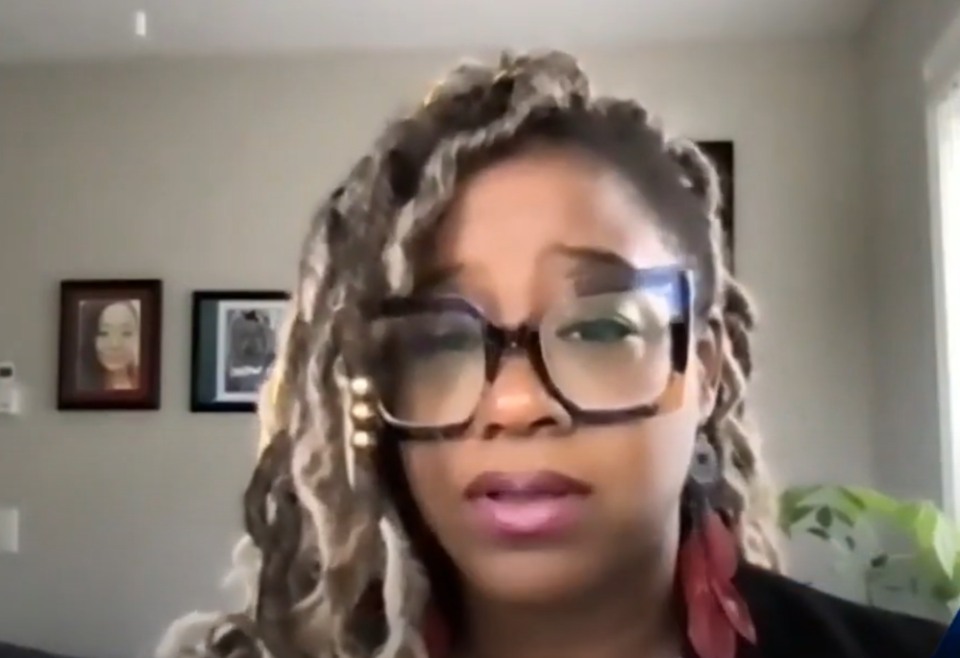 It took two years for the Vermont Human Rights Commission to determine that the Bennington Police Department failed to help protect the state’s only Black lawmaker.

Rep. Ruqaiyah “Kiah” Morris filed a formal complaint with the commission in 2019, one year after she stepped down from her legislature duties due to being threatened and harassed by local white supremacist Max Misch, VPR reports.

“This investigation recommends that the Commission find reasonable grounds to believe that the (Bennington Police Department) discriminated against [Kiah Morris] … and [her husband] James Lawton, on the basis of race and color,” the 54-page report said.

Misch had been harassing Morris with threatening messages on social media for two years before she decided to resign in 2018. The politician reported her concerns over the threat Misch posed to her and her family to the Bennington Police but said she was ignored.

“There was just some particular things that had happened that we went to law enforcement to gain counsel on, and try to seek support with, and what was just happening was that — nothing, to be quite frank,” Morris said. “It was weeks without an answer, it was weeks without a response, it was a shoulder shrug and a ‘good luck.’”

But following an investigation, the state’s Human Rights Commission found the department’s actions “endangered the complainants’ safety” and “deprived the complainants of information they could have used to seek a protective order” against Misch.

Now the former state legislature has lost faith in all law enforcement.

“I distrust law enforcement and have lost confidence in that institution and its representatives to act with integrity,” Morris said. “I feel less secure now with the passage of time and the well-documented escalation of racialized incidents since our departure there.”

The town of Bennington released a 16-page response contradicting the commission’s findings. In the report, the city agreed that Morris has “undoubtedly been the target of abhorrent racist online harassment carried out by at least one known bigoted individual in the town of Bennington. But claimed, “there is no basis” for concluding the local police department violated Vermont’s Fair Housing and Public Accommodations Act.

The town’s board has agreed to pay the Morris family $137,500 and issue out a public apology “for the harms and trauma they encountered while residing in Bennington.”